Winter storm will immobilize parts of the Midwest this weekend

NOW: Winter storm will immobilize parts of the Midwest this weekend 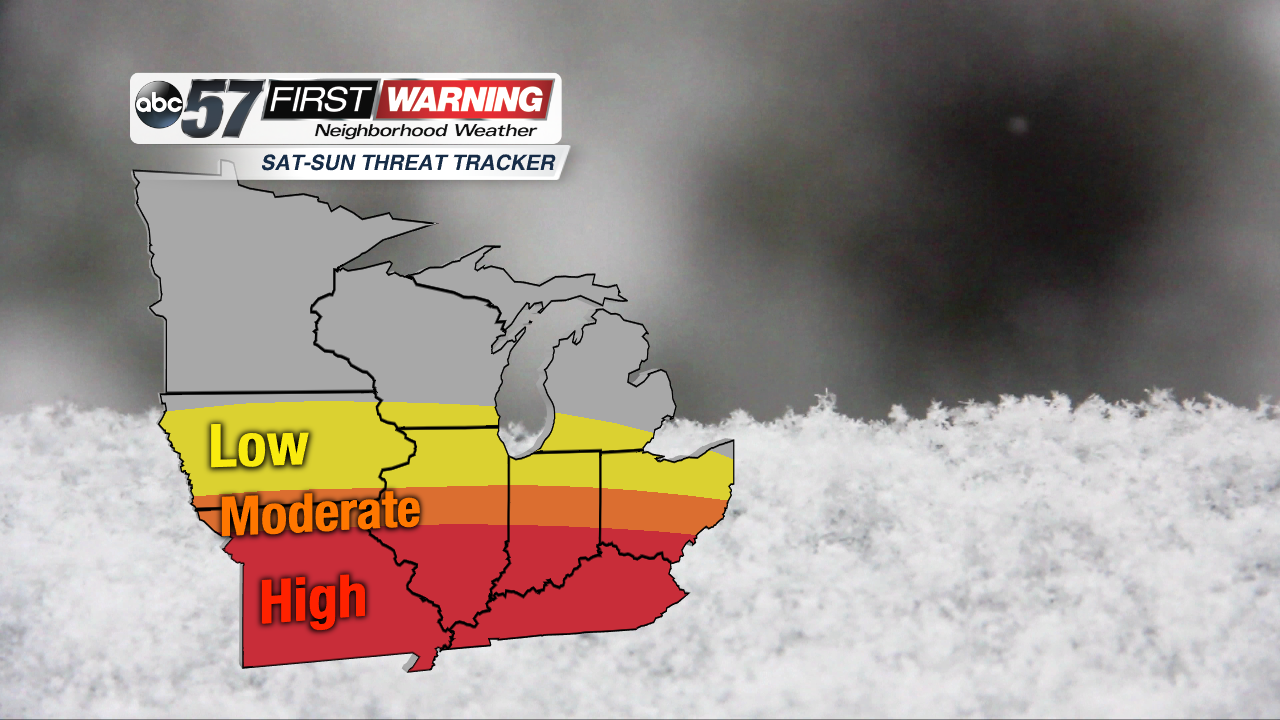 Not much snow accumulation will add up in northern Indiana or northern Illinois. However, further south, there is a high probability that many spots in central and southern Indiana and Illinois will receive over four inches of snow within twenty-four to thirty-six hours. There is at least a 50% chance that St. Louis and parts of Missouri will receive over eight inches. 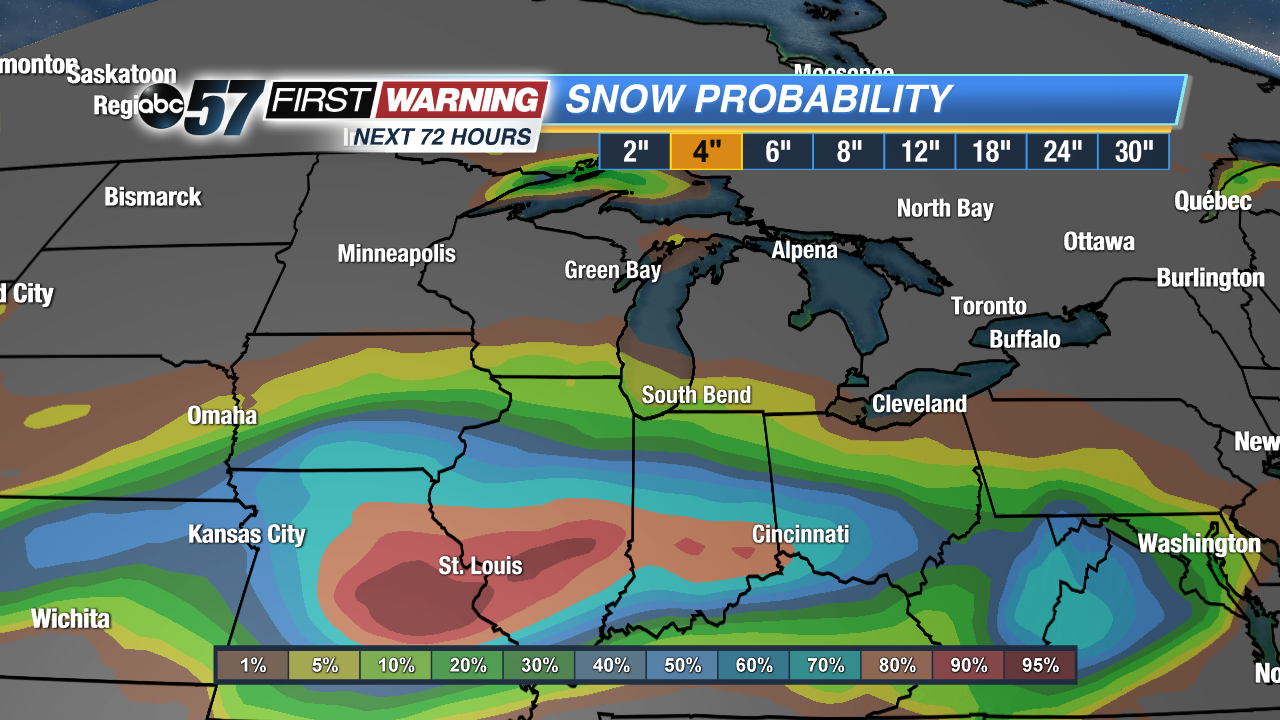 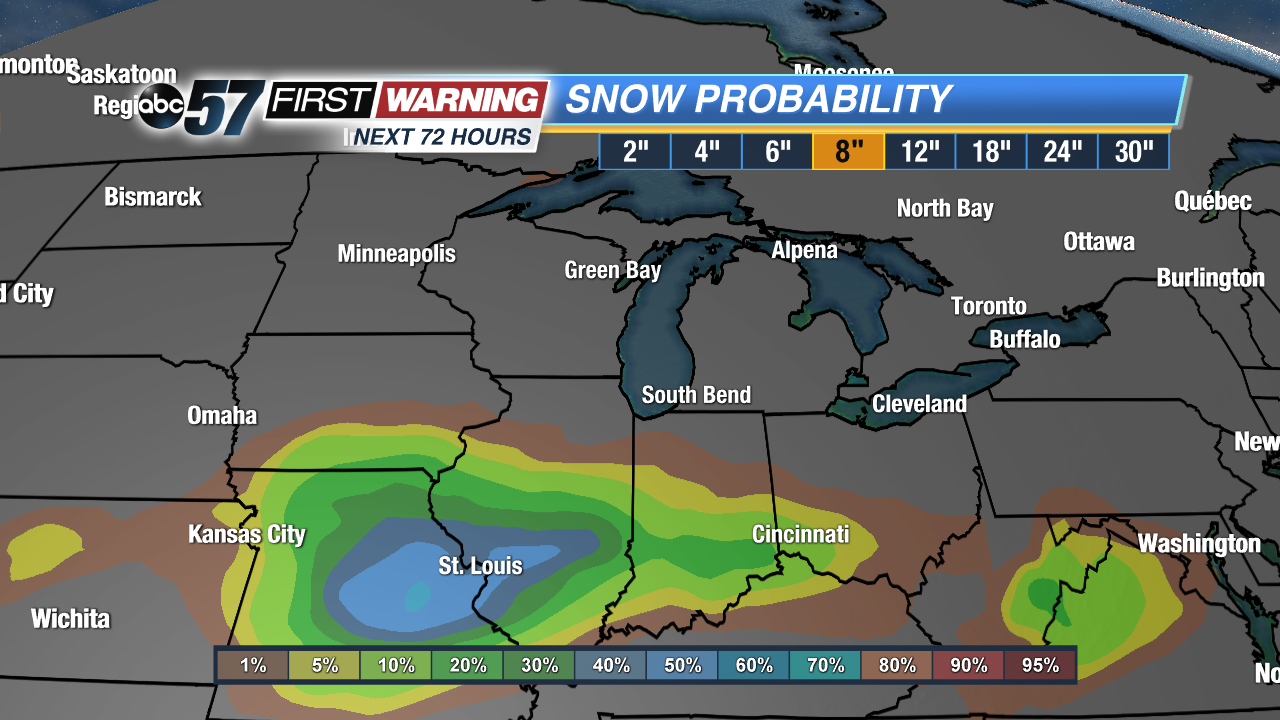 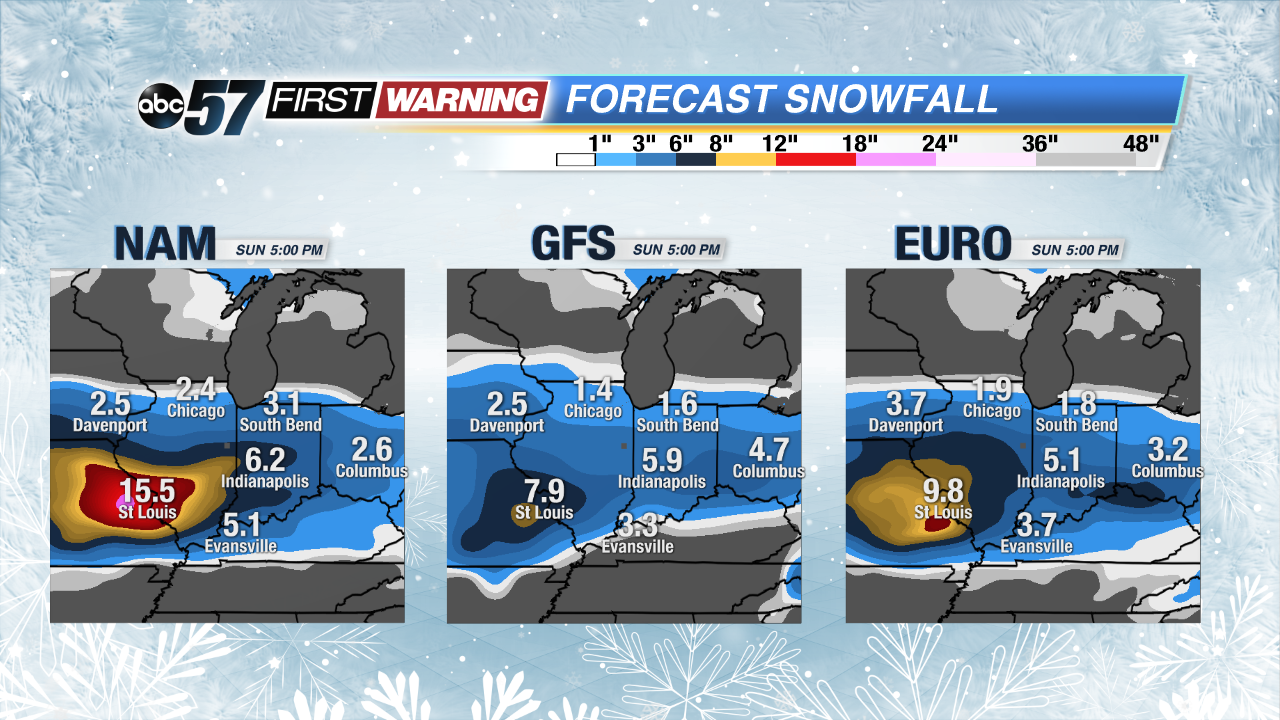 Friday night to Saturday is when widespread snow will be coming down across the Midwest, and therefore travel will be most difficult. There is also a chance for wintry mix and freezing rain in southern Indiana and Kentucky. Snow will end for most by Saturday night and early Sunday morning, making Sunday a better travel day.