Without warning: Why alerts didn't sound for the Warsaw tornado

Without warning: Why alerts didn’t sound for the Warsaw tornado

WARSAW, Ind. -- The city of Warsaw is explaining why sirens didn't go off prior to the EF-1 tornado touchdown Monday evening.

A meteorologist from the National Weather Service (NWS) advised that in warning situations, they look not only at the radar, but also at atmospheric conditions and reports. Warnings are issued based on a combination of those two things. At the time, there were no atmospheric reports coming in that indicated favorable conditions for a tornado, so no warning was issued

So what does this all mean? First, there was no warning issued by the National Weather Service (NWS) and second, a tornado wasn't spotted by anyone until the moment it touched down.

Why wasn't there a warning? The tornado only lasted seven minutes. Of those seven minutes there were three radar scans, the first at 8:27 p.m. when it touched down, another at 8:30, and 8:33. 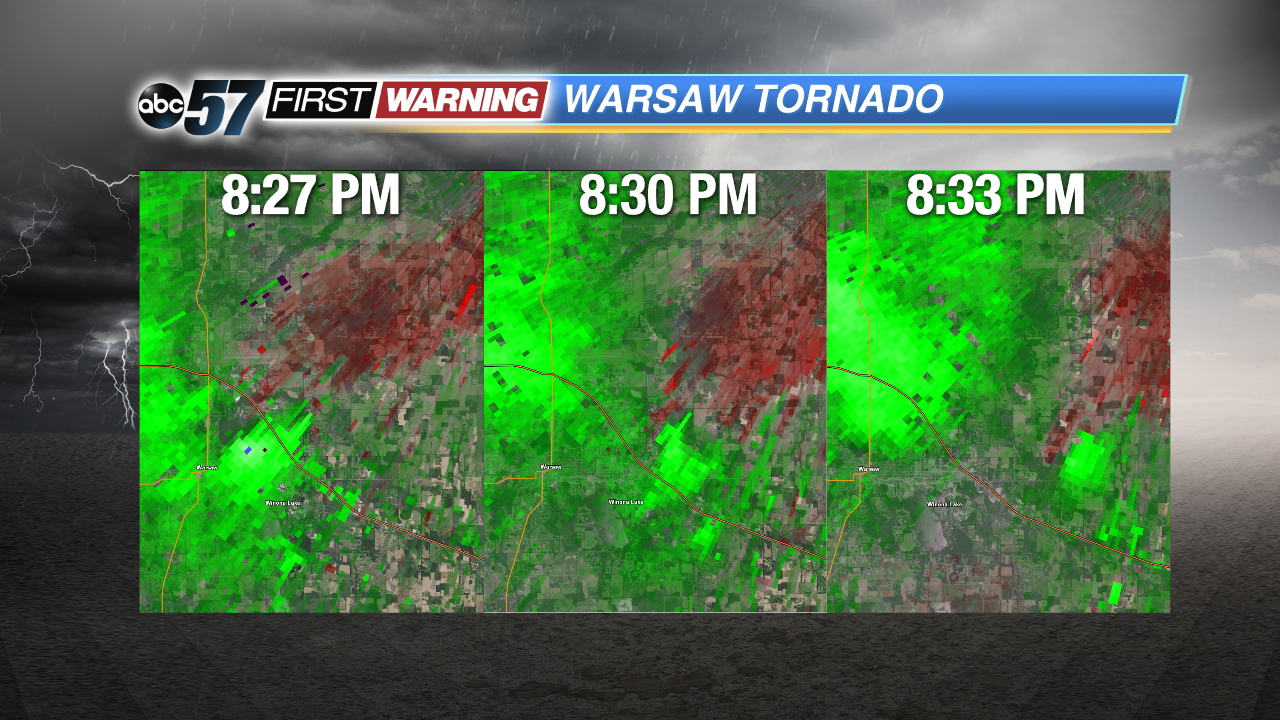 When you look back at the data, after knowing there was a tornado you can see where it was. However, there are many similar instances that a velocity signature like that doesn't mean there is a tornado.

The history of storms matter too. Up until 8:30 pm there were only two wind damage reports and two wind gust reports above 50 mph and zero tornado or funnel cloud reports. The wind gust at the near-by Warsaw Municipal Airport was only 35 mph.

If a storm system had a history of funnel clouds and tornadoes or the atmospheric environment was more volatile, the NWS would be quicker to issue a warning. Given the information at the time they did the best they could do. 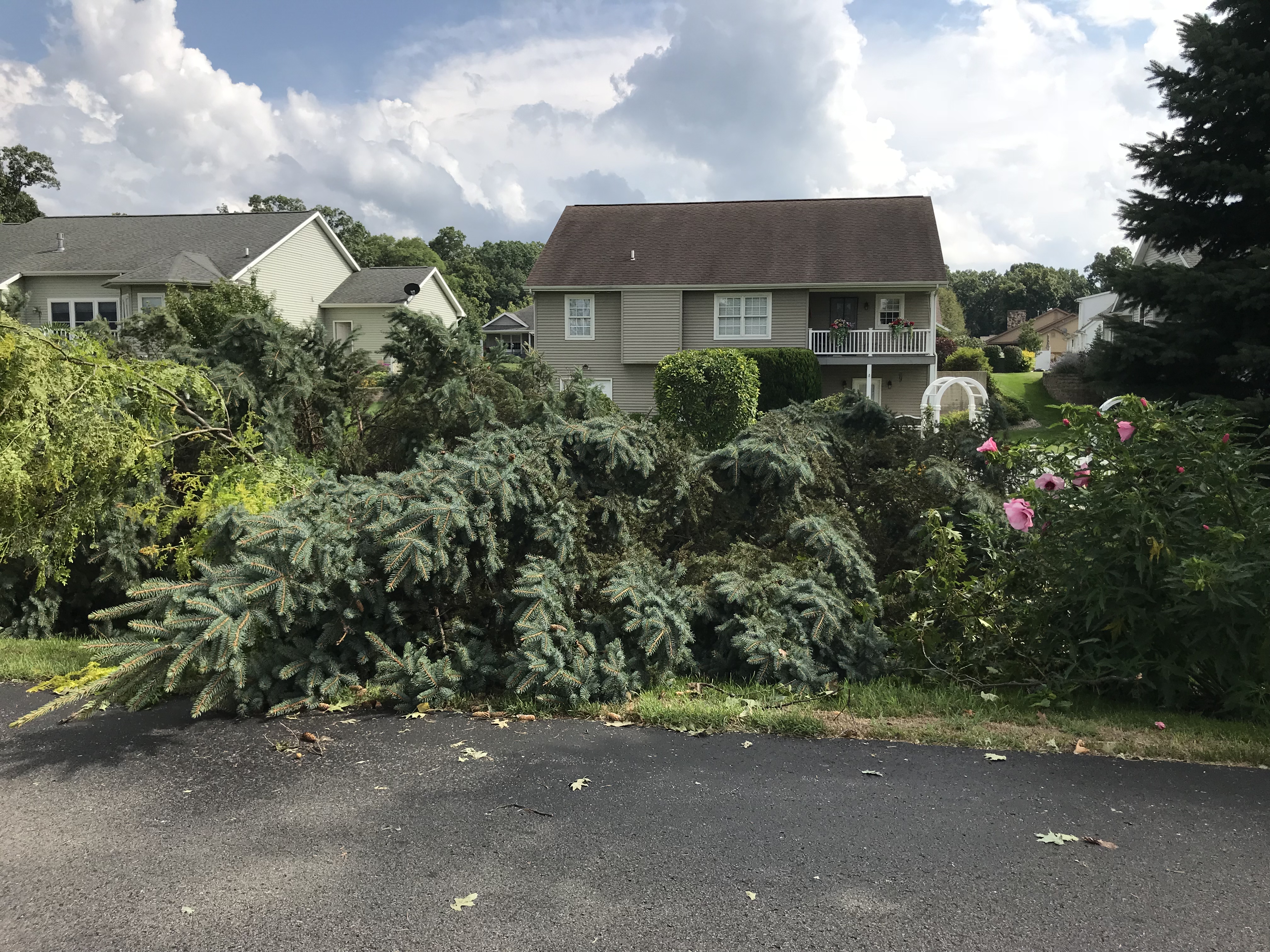 Spotting the signs of a tornado before it strikes is something we all, as meteorologists, hope to improve on and why ground reports are always so critical. However it is always a lesson to know the limitations of tornado detection and to be weather aware whenever storms are in your area.