Woman accused of driving intoxicated and hitting an officer 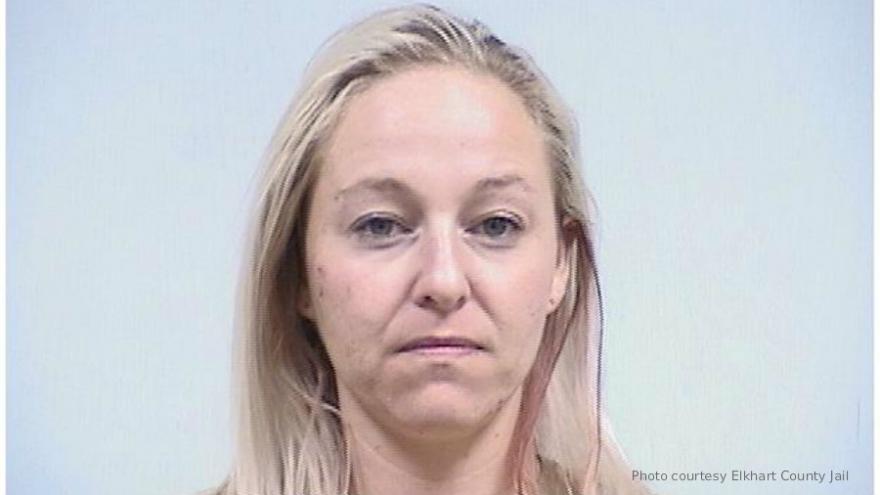 ELKHART, Ind. – A woman was arrested for allegedly driving while intoxicated and beating up an Elkhart Police Officer early Thursday morning.

According to Elkhart Police, officers conducted a traffic stop on a vehicle along the 500 block of Middlebury Street around 1:26 a.m.

When the vehicle stopped, two of the passengers immediately got out of the vehicle and started to walk away even as police told them to stop.

Officials say the driver of the vehicle, 27-year-old Chelsea Barhams, walked towards the officers while reaching toward her waistband.

Police grabbed Barhams to prevent her from grabbing anything when she allegedly pulled away from the officer, hit them, and continued to resist. Police detained her and the other passengers.

During the investigation, officers reported that Barhams showed signs of intoxication and failed field sobriety tests.

A handgun was found in the area. It was reported stolen out of Mishawaka.

Barhams was arrested and booked in the Elkhart County Jail for operating while intoxicated with a prior conviction, battery on an officer, resisting law enforcement, and never obtaining a driver’s license.