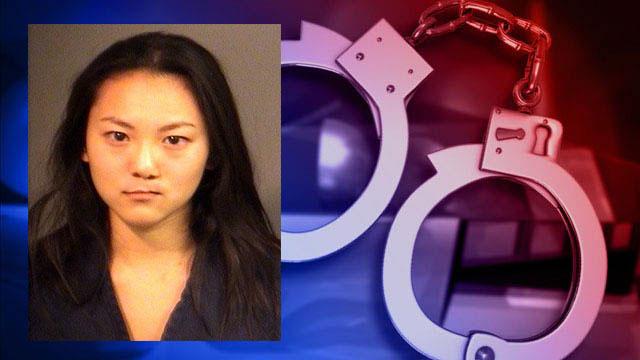 A woman who allegedly broke into her boyfriend’s apartment and set a fire faces two charges, according to the St. Joseph County Prosecutor’s Office.

Around 2:45 a.m. Saturday, firefighters were dispatched to 127 N. St. Louis Boulevard for a residential fire. When they arrived, the home was fully engulfed in flames.

Lee told police when she arrived, she noticed smoke coming from the house, so she broke into her boyfriend’s apartment and discovered he was not inside, according to police.

Another officer arrived and spoke with Lee. She later allegedly admitted she was upset with her boyfriend and set the fire.

Lee allegedly said she took a shirt from the laundry and set it on fire with a heater in the apartment. Then she put the shirt on the bed in the bedroom, police said.

She said when the fire got out of control she called 9-1-1.

Police said all of the apartments suffered damage from the fire.

Lee has been charged with arson and residential entry.