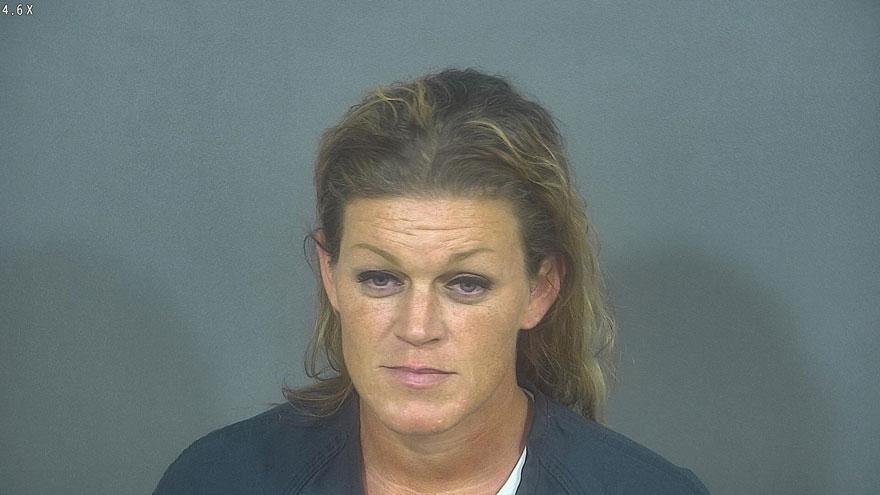 A woman has been charged with theft and forgery for allegedly stealing checks from her estranged father, according to court records.

In April 2019, the victim wen to the South Bend Police Department to report the theft of two of his personal checks and forgery of his signature, reports said.

He said he received a call from the bank saying someone had attempted to cash two checks from two different closed accounts he had with the bank, reports said.

The first check was written off an account he set up to pay creditors when his wife died. It was made out to Jennifer Scott for $400, reports said.

The second check was a starter check for an old account. That check was made out to Jennifer Scott for $500, according to the probable cause affidavit.

Police served Scott's bank with a subpoena for her bank records. They showed a $400 deposit and a $500 deposit, reports said.

The transactions were associated with an address on O'Brien Street. The victim told police he owns the home and allows Scott to live there, reports said.