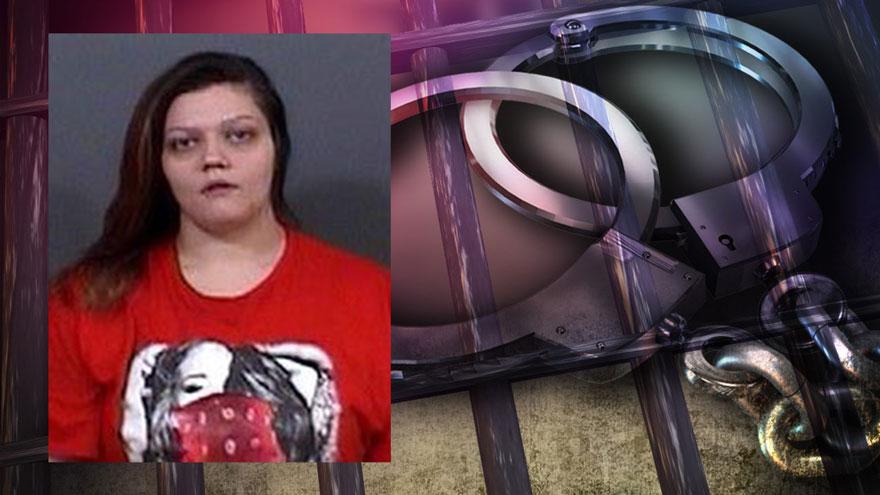 ST. JOSEPH COUNTY, Ind. -- A woman is accused of stealing three of her mother's rings then pawning them, according to court documents.

When the mother confronted Swoape about her rings, Swoape left the home, according to the probable cause affidavit.

Swoape eventually spoke with her mother and allegedly agreed to return the rings, reports said.

During the investigation, a St. Joseph County Police Department detective discovered Swoape's husband pawned three rings at a Mishawaka pawn shop on December 9, 2017, according to the probable cause affidavit.

On January 23, 2018, the mother met the detective at the pawn shop and identified her three rings, according to police.