Woman accused of throwing a knife at her boyfriend's face 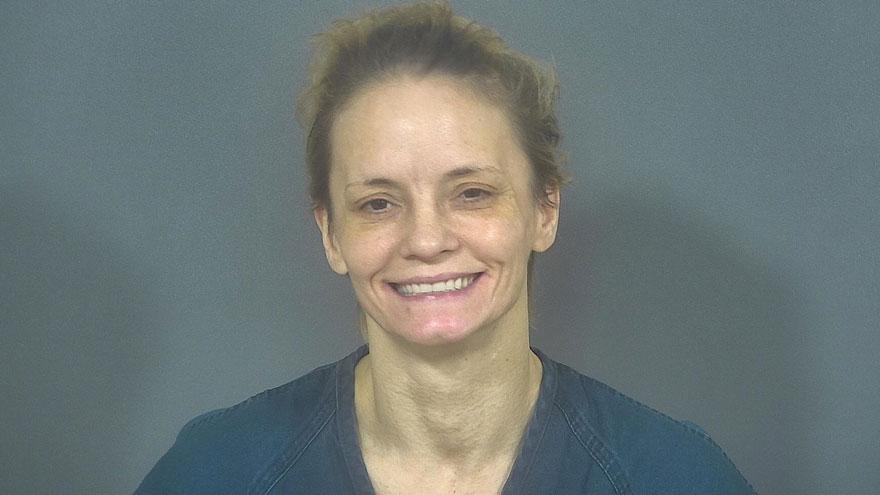 MISHAWAKA, Ind. -- A woman has been charged with battery for allegedly throwing a knife at her boyfriend's face during an argument, according to court records.

On June 21, 2019, Mishawaka Police responded to a domestic call on Ironwood Drive. When they arrived, they located a man with an injury to his right hand, reports said.

The victim told police his girlfriend, Lori Berry, had gotten angry with him, punched him several times and threw a knife at his face, according to the probable cause affidavit.

When he used his hand to shield his face, the knife landed in his hand, reports said.

Several days later, when police spoke with Berry about the incident, she admitted to throwing the knife, but said she was aiming at the victim's dog, according to the probable cause affidavit.

Berry acknowledged the knife hit the victim in the hand, causing an injury, reports said.

Berry was charged with battery by means of a deadly weapon and criminal recklessness in August 2019. She was arrested on February 3, 2020.