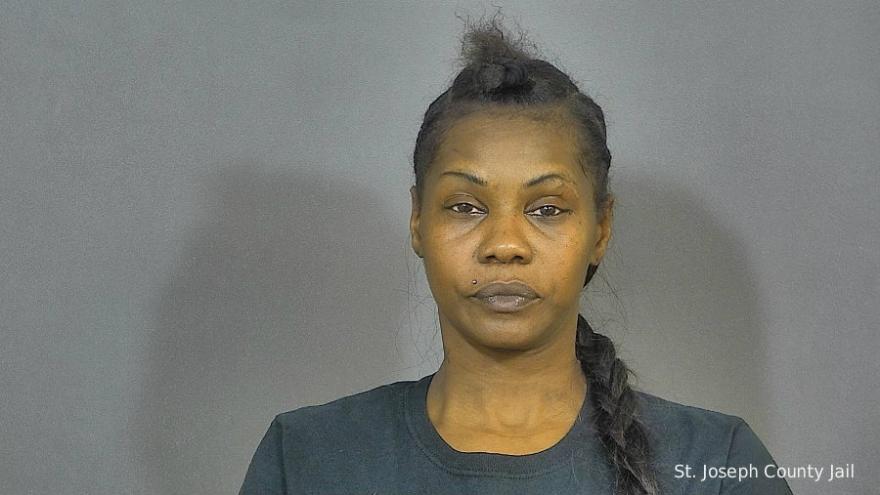 SOUTH BEND, Ind. -- A woman was arrested Sunday after she allegedly threatened an acquaintance while armed with a butcher knife, according to a probable cause affidavit.

Court documents say 42-year-old Vanessa Campbell drew the knife and threatened to kill the victim during a verbal altercation.

The victim told police Campbell made several attempts to stab her.

Police say there were five children present during the incident.

When officers entered the home, they found Campbell hiding and the knife located near the front door.

Charging documents say Campbell told police she feared for her safety and needed to protect herself as she was a victim of domestic violence before.

She was arrested and booked in the St. Joseph County Jail on charges of intimidation and attempted battery by means of a deadly weapon.