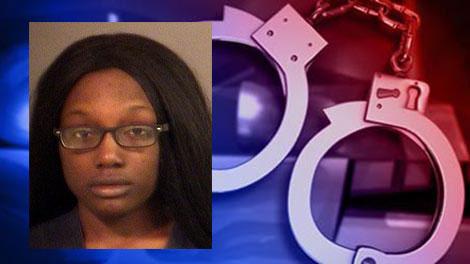 A woman was arrested on one count of arson after a domestic incident Wednesday evening.

South Bend Police were called to a residence in the 400 block of S 25th Street Wednesday night for a domestic situation.

Police say they spoke to the residents and Rashonda Taylor left the scene.

Police said at some point Taylor tried to set the apartment on fire. They located scorch marks on a wall.

Taylor returned to the scene a few hours later and she was arrested on one count of arson.