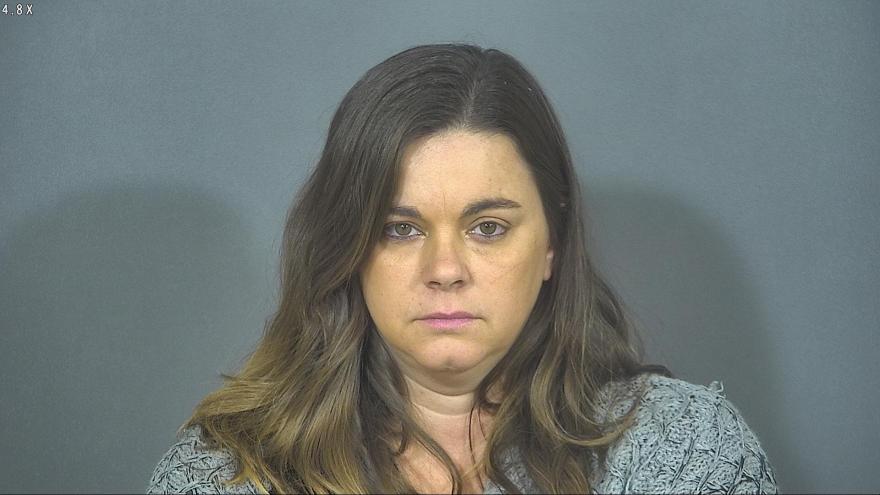 The Swanson Highland Swimming Pool is a neighborhood pool in South Bend that was forced to shut down in 2017 due to insufficient funds.

Burris supposedly used money from the account to pay for a $300 shopping trip to Dick’s Sporting Goods, plane tickets for a family vacation, a hotel stay, and her personal television bill.

Prosecutors allege that Burris stole close to $65,000 from the fund.

Probable cause was found and an arrest warrant was issued for Burris.

She was ordered released on her own recognizance and turned herself into authorities on Monday.