Woman injured in crash in Niles dies from injuries 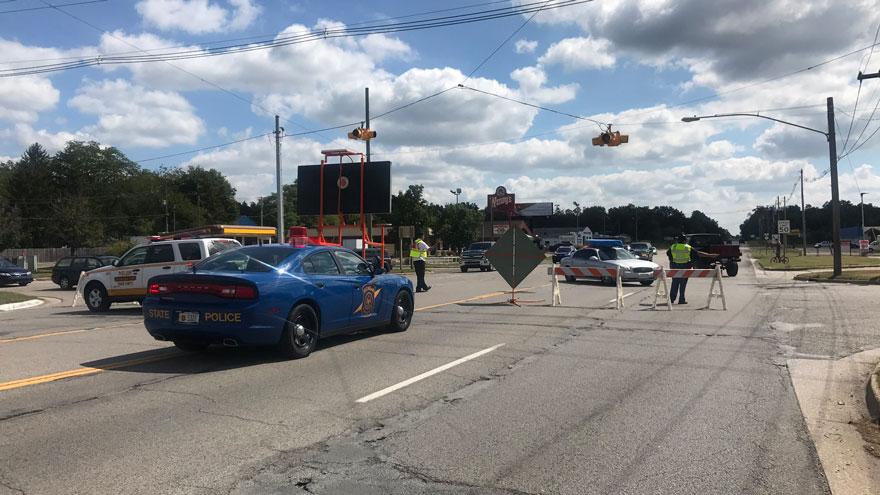 NILES, Mich. -- A woman who was injured in a crash in Niles on August 30 has died from her injuries, according to Niles Police.

The crash happened around 1:49 p.m. at the intersection of S. 11th and Marion Streets between a Ford Taurus and Ford pickup truck.

There were three people in the pickup truck, Amy Ruth Perry, her husband and her 10 month old child.

Her husband and child were taken to Memorial Hospital, treated and released.

Perry died from her injuries.

The two occupants of the Taurus were treated and released at the hospital.