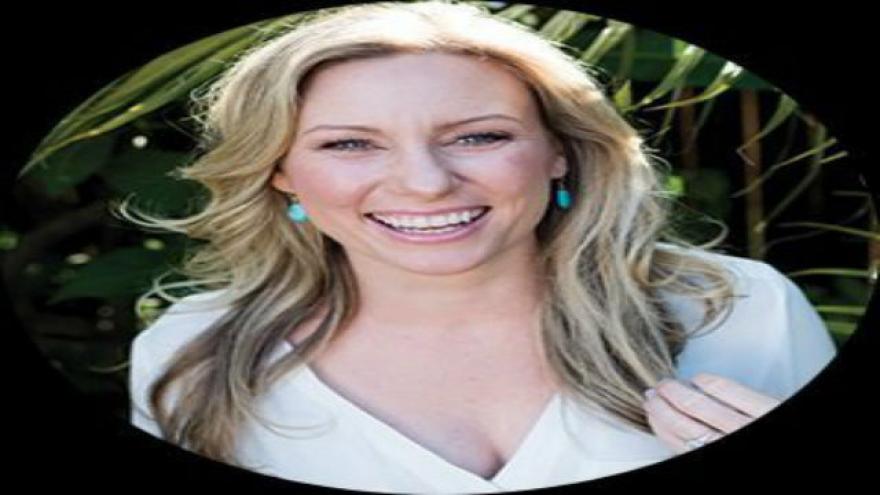 Minnesota authorities are investigating the shooting death of an Australian woman who was killed by a Minneapolis police officer Saturday night. Photo courtesy Stephen Govel htt://stephengovel.com/ 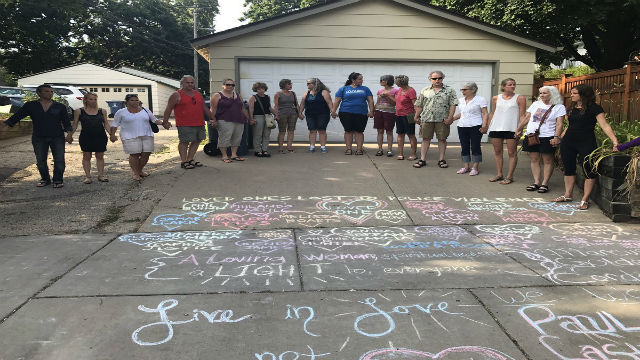 (CNN) -- In an interview with investigators last week, one of the two Minneapolis police officers involved in the fatal shooting of Justine Ruszczyk said he was startled by a "loud sound" near the squad car.

Immediately after that loud sound, Ruszczyk approached the driver's side window of the car and was fatally shot by Officer Mohamed Noor, according to investigators.

A recently revealed search warrant may explain the source of that startling sound: a slap.

A woman presumed to be Ruszczyk was killed after she slapped the back of the police car, according to a search warrant obtained from Hennepin County District Court by Minneapolis Public Radio and the Minneapolis Star Tribune.

The Minnesota Bureau of Criminal Apprehension used the warrant to search the area where the shooting happened, Minneapolis Public Radio said.

"Upon police arrival, a female 'slaps' the back of the patrol squad," the search warrant states, according to Minneapolis Public Radio. "After that, it is unknown to BCA agents what exactly happened, but the female became deceased in the alley."

The new detail may help explain what led to the July 15 fatal shooting of Ruszczyk, a 40-year-old Australian bride-to-be. Ruszczyk had called 911 about 11:30 p.m. on that Saturday night and asked police to investigate a possible sexual assault in the alley near her residence.

A police squad car with officers Michael Harrity and Mohamed Noor arrived on the scene. Less than 30 minutes later, Ruszczyk died of a single gunshot wound to the abdomen.

A number of questions remain about what happened in those moments. The officers' body cameras were not turned on and the shooting was not captured on the squad car camera, investigators with the Minnesota Bureau of Criminal Apprehension said.

The shooting has roiled the Minneapolis Police Department, caused outrage in the United States and in Australia and led to the resignation of the department's police chief.

"This should not have happened," former police Chief Janeé Harteau said. "On our squad cars, you will find the words: 'To protect with courage and serve with compassion.' This did not happen."

Harrity and Noor are on standard administrative leave during the investigation.

Harrity, who was driving the vehicle, spoke with investigators on July 18. Noor has declined to be interviewed by investigators and his attorney did not provide clarification on when or if an interview would be possible.