Women arrested for possession of cocaine 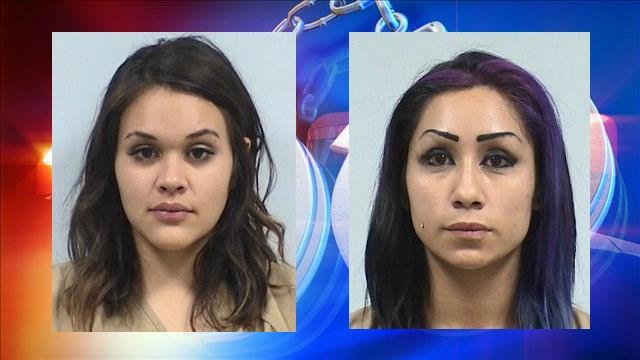 Two women were arrested after police witnessed the women allegedly using cocaine in the back seat of a vehicle early Sunday morning.

Officers from the Elkhart Police Department were conducting an area check at 2401 Middlebury St, near The Arena, at approximately 2:11 a.m.

During this time, officers say they witnessed a subject in the rear seat of a vehicle holding a tray of what appeared to be cocaine.

According to police, the subject then passed the tray to the person on the other side of the rear seat, who then allegedly dumped the tray, attempting to destroy the cocaine.

A small amount of the drug was also recovered at the scene.