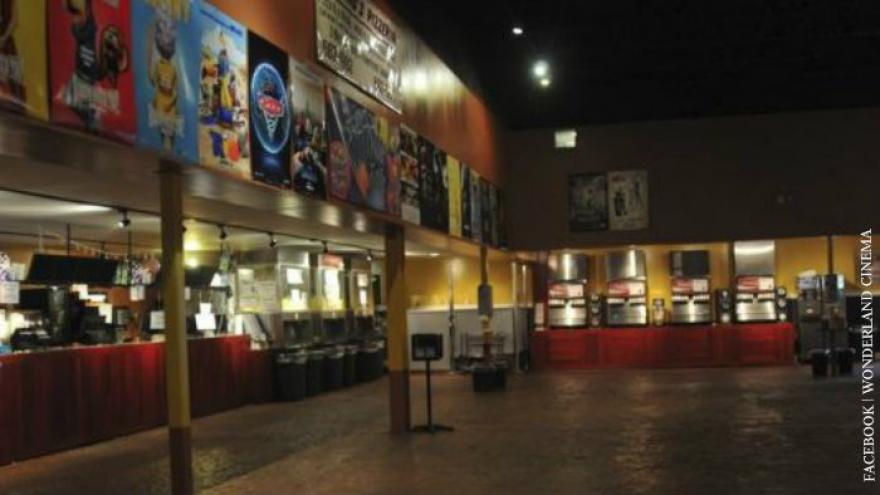 NILES, Mich. – Some of the rated PG film’s content alarmed Wonderland Cinema’s owner, Scott Moore, which caused him to pull it from the big screens.

According to Moore, the film contained some “sketchy scenes” in what was supposed to be for children.

Moore is not standing alone is his opinion, according to CNN, Show Dogs was criticized by an advocacy group for parts of the movie that promoted a harmful message about sexual abuse.

Global Road Entertainment announced they would remove two scenes from the movie that were deemed inappropriate for children.

“We apologize to anybody who feels the original version of “Show Dogs” sent an inappropriate message," the entertainment company said.

Although other local theaters have not pulled the film, the edited version could be available nationwide and at Wonderland by Friday.