Workers at a McDonalds were confronted with an unusual customer 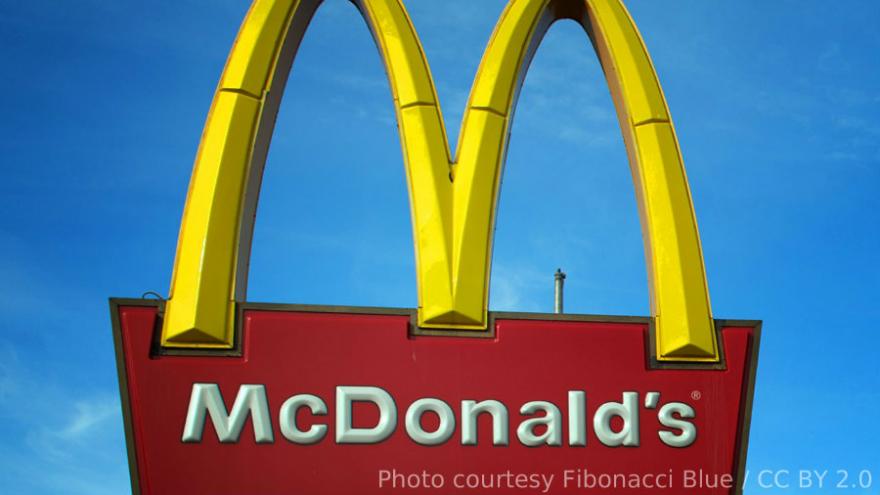 GOSHEN, Ind.—Goshen Police were called out Friday to the McDonald’s at 1706 Elkhart Road concerning an irate customer.

At approximately 12:26 p.m., police say a man had come into the business to complain about his order not being correct.

According to police, the suspect became upset when he was asked by a McDonald's employee to produce a receipt so they could correct the order.

After the man began cursing, a 68-year-old Middlebury woman told him to be nicer towards the workers. That’s when police say the man, described as approximately six feet tall and 240 pounds, exposed his buttocks towards the woman.

According to police, the suspect then dropped a condom full of urine on the counter top before leaving.