World champion driver out of a coma 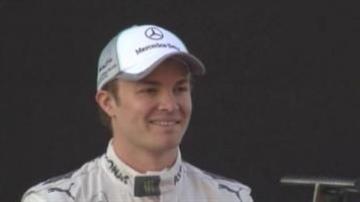 A former world champion Formula One driver was released from the hospital.

An accident left him in a coma for several months.

Michael Schumacher had an accident while skiing in the French Alps last Decemeber.

Before his career ended back in 2012, he raced in several Formula One races in Indiana at the Indianapolis Motor Speedway.
Share this article: