Xavier Primm sentenced and scheduled to be released 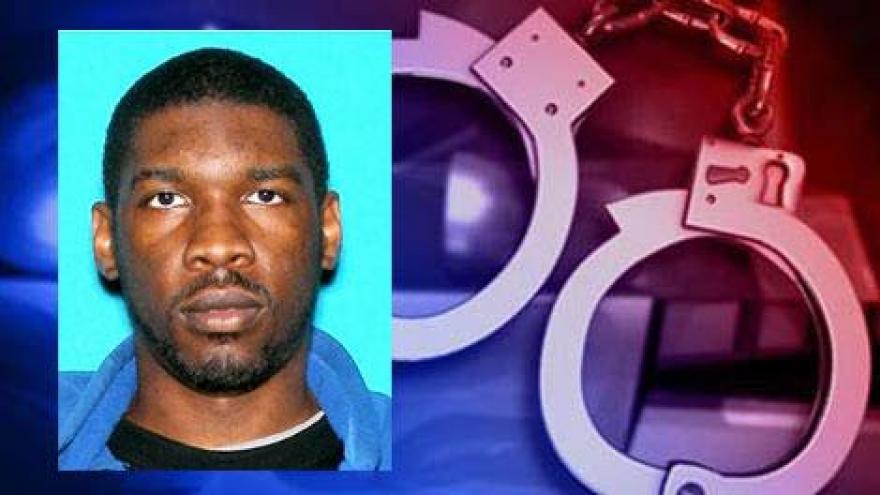 One of the eight men convicted related to the fatal shooting of John Swoveland Jr in April 2014 has served his sentence and will be released from jail.

Xavier Primm was charged with assisting a criminal in the death of Swoveland.

Primm pleaded guilty to assisting a criminal and was sentenced on July 20th to five years in prison with 912 days executed, along with two years of probation.

Primm has served 456 days in prison, half of his executed sentence, and is scheduled to be released.

While on probation he must submit to random drug tests.