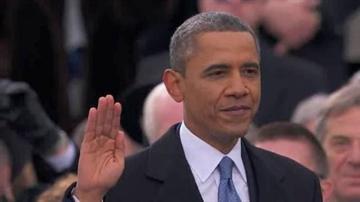 (CNN) - 2013 may not have been an election year, but there were still plenty of major political stories - from the NSA spying scandal to the botched health care website... to speculation over potential 2016 presidential contenders.

Shannon Travis looks back at the year in politics.