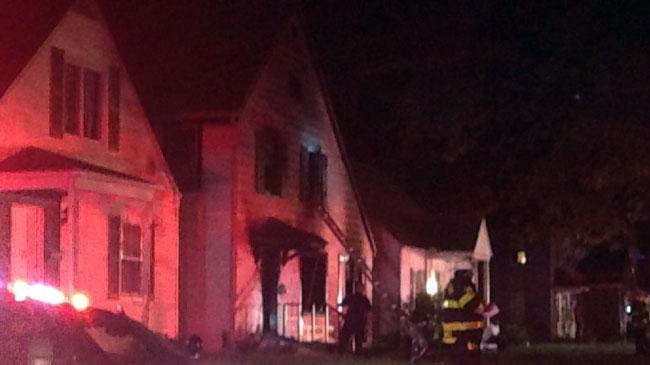 A young girl died in a house fire in South Bend Thursday morning, according to South Bend Fire.

When firefighters arrived they saw flames and smoke coming from the home.

Four people escaped the fire, but one child had to be rescued by firefighters.

All five were taken to the hospital. The girl who was brought out of the house died from her injuries.

Firefighters said the fire was brought under control around 2:20 a.m.