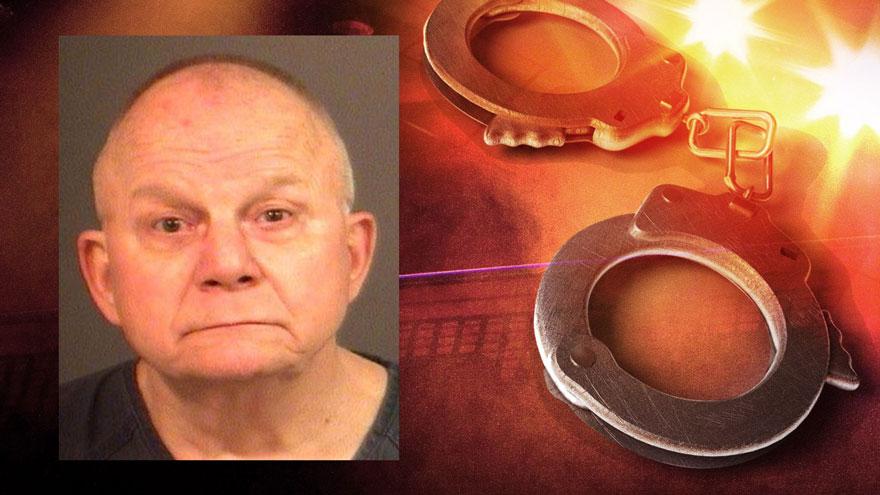 SOUTH BEND, Ind. -- A judge has sentenced 71-year-old Michael Young to 50 years in prison for the murder of 27-year-old Markest Flowers.

Young confronted Flowers on the night of May 31, 2016 outside the LaSalle Grill. He was looking for the person who allegedly took his friend's money.

He then followed Flowers and shot him in the face on Colfax Avenue.

He was convicted of one count of murder in June 2017.

During the sentencing hearing, Young's son and wife both spoke on his behalf.

Both said he has PTSD from the Vietnam War and asked he be placed in a hospital.

When asked if he had anything to say, Young said, "I am truly remorseful. I don't know why my brain works like it does. I do have PTSD. I'm deeply sorry."

The judge then stated the incident didn't have to happen, that Young chose to make it happen and sentenced him to 50 years in prison.

He will receive credit for 421 days served.