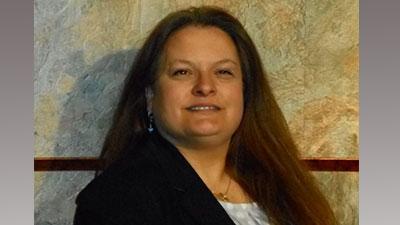 Tuesday, voters will head to the polls for the primary election. In South Bend, there are several key races including that for mayor.

As part of our Your Voice, Your Vote coverage, we reached out to the candidates. Each was asked three questions. Read the questions and their responses below.

These responses are from Kelly Jones, the Republican candidate for South Bend Mayor.

In the next 5 years, where should the city be economically, culturally and structurally?

The economic standing of the city can never be promised. I would like to see the economy in South Bend pick up with new jobs and small business venues throughout town. The city is a culturally diverse place to live and I love the variety of people we have. We need to remember that diversity when doing any hiring, these should be basic standards. Everyone is equal and should be treated as such.

Get people in homes and off the streets, to do so I believe the HUD dollar house program (The original one). We can get people into homes again and with actual addresses they will be able to find work and/or further their education.  This will serve as a huge stepping stone to bringing South Bend back to life again.

Currently, what is the biggest problem facing the city of South Bend?

I believe the biggest issue South Bend has is the crime rate and the homelessness. They are both an unfortunate side effect of the lack of work. With proper training for new/existing jobs we can help eliminate some of this.

Explain one new initiative you'd implement while in office.

I would like to see the Council meetings on PBS. Every member of South Bend who is registered to vote would be able to call in on any touch-tone phone to vote on the issues. This would give the city the opportunity to see what the residents actually want from their politicians.
Share this article: