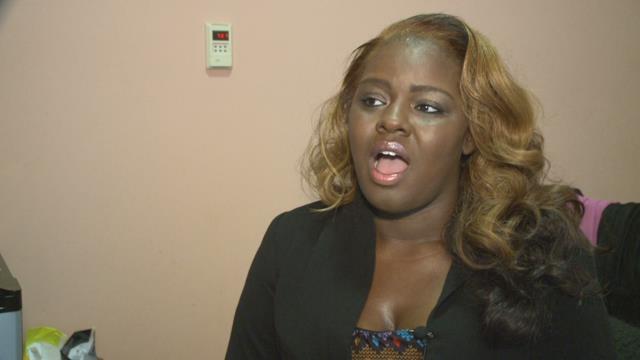 The YWCA in South Bend is dealing with a loss of funding today.

Last week, the Department of Housing and Urban Development (HUD) announced cuts to certain programs including one of the Y’s most crucial ones.

“Well, this is huge and it is really devastating,” remarks Linda Baechle, President and CEO of the YWCA North Central Indiana.

Baechle says the loss of more than $146,000 come October will really “eliminate” their transitional housing program in St. Joseph County.

That funding provides more than 600 women a year a safe place to rebuild their lives after escaping domestic violence and a variety of other situations including addiction. For the victims of domestic violence however, Baechle sees it as debilitating problem.

“My big fear with losing the program is that domestic violence victims are going to go back to their abuser, because it’s just going to seem like too many hurdles for them to get out and live independently,” states Baechle.

The two year program allows these at-risk women the opportunity to live with their children in a safe place where they receive food, childcare, job assistance and a host of other tools to help them succeed.

In addition, the secure facility has other security measures in place in case any of the women’s abusers try to approach them.

A program participant, Belinda, is one of those women who is currently benefiting from these services. She says she honestly doesn’t know where she would be without it.

“I don’t know, I would probably be at the homeless shelter,” says Belinda.

Baechle finds it ironic that their funds are being cut in October, the same month that is designated as Domestic Violence Awareness Month.

“I don’t understand it I guess – why it is that HUD doesn’t understand because HUD has said that serving Domestic Violence Victims is a priority,” states Baechle.