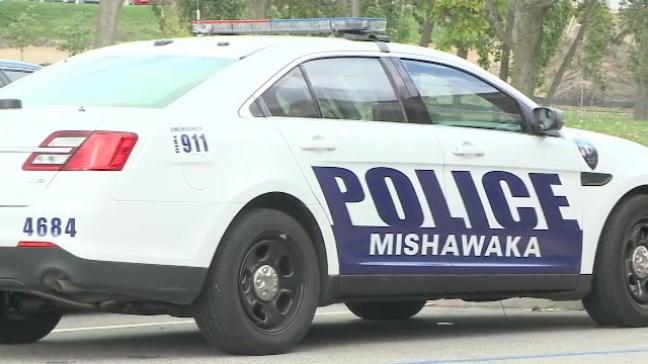 A 10-month-old baby is in the hospital being treated for numerous fractured bones.

The baby's father Austin Kinder has had a long history of run-ins with the law and was previously arrested for child abuse.

Since July 2012, police have responded to multiple calls of violence in Kinder's home.

Neighbors, like June Doolittle, says there would be so much noise and commotion, they would call the police.

Doolittle was not the only neighbor that made some of those calls to police because of frequent wailing and screaming.

“We weren't the only ones that called the cops. We had several people in the neighborhood who would call because the screaming and the yelling and the fighting. It was horrible,” says neighbor Doreen Howard.

Police reports detail domestic violence between Kinder and his girlfriend.

In April 2013, Kinder was arrested for domestic violence, then for an abuse charge in January of 2014.

Records say the victim in the January case was defenseless, because an 8-week-old baby boy was admitted to the emergency room with a fractured leg.

Reports show that Child Protective Services took the baby from the family's home after that incident, but last month the 10-month-old baby was admitted to the emergency room once again.

A medical report says the child was admitted “for multiple fractures, suffering from multiple skull fractures from blunt trauma, bleeding to his abdomen, liver, and kidneys. Finding multiple rib fractures that were healing from prior instance.”

Austin Kinder is scheduled to appear in court October 14th.