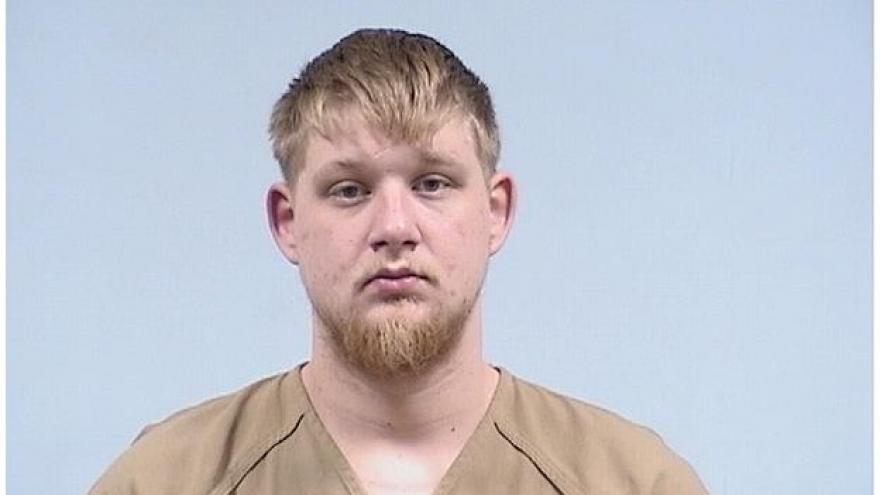 ELKHART, Ind. – A 16-year-old female was stabbed by a man after a verbal altercation on Thursday according to the Elkhart Police Department.

Elkhart PD responded to a battery call that came in around 7 a.m. and were dispatched to the 2200 block of Cassopolis Lot 96.

Neil allegedly stabbed the girl in the chest with a box cutter.

The girl was transported to the Elkhart General Hospital with non-life-threatening injuries.

Neil was arrested for battery with a deadly weapon.