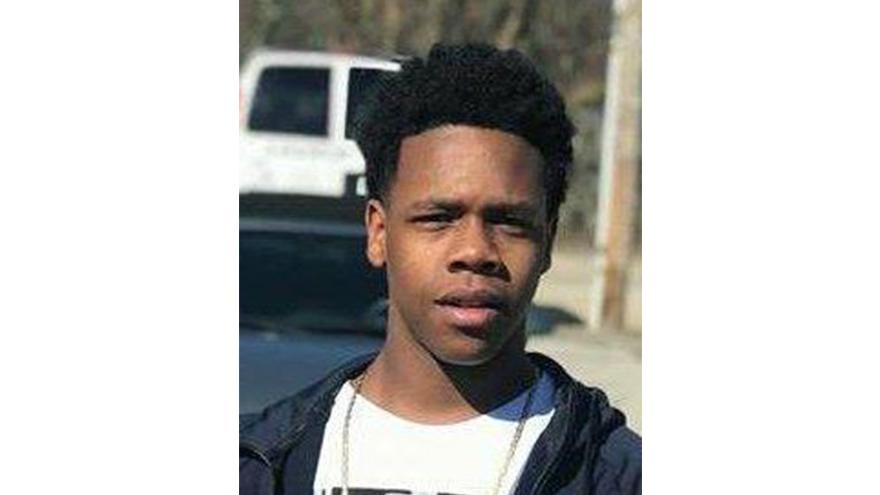 SOUTH BEND, Ind. -- South Bend Police are looking for a 16-year-old who has been charged in connection with a shooting that happened on August 3 in the 1200 block of E. Cedar.

A 17-year-old was injured in the shooting and is expected to recover.

Randall Madison, 16, has been charged with attempted murder and aggravated battery.

He has not been taken into custody.

If you have any information as to his whereabouts, please contact the South Bend Police Department at 574-235-9201 or Crime Stoppers at 574-288-STOP.