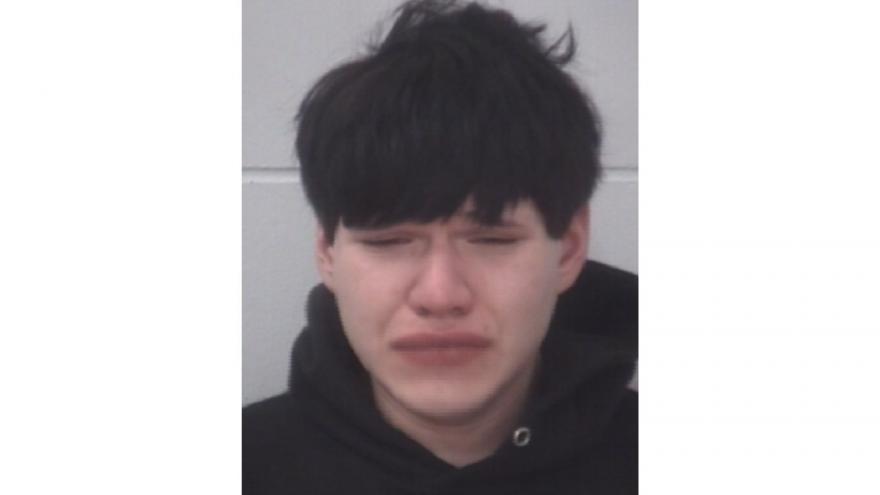 ELKHART, Ind. – A man was arrested for allegedly confining and harming a woman on Friday, the Elkhart Police Department reported.

At 7:05 p.m., an officer was called to the 300 block of Vistula Street for a report that a man was arguing with a woman and wouldn’t leave her room.

As the officer was traveling to the scene, he was told the man had left the residence.

The victim said that at 6:30 p.m., the man grabbed and broke a decorative chain the victim was wearing around her waist, reports said.

The man and victim began arguing and yelling at each other and the man followed the victim to her room, according to reports.

She tried to leave her bedroom but the man allegedly stood in front of the door and wouldn’t move even after the victim asked him to let her leave, police reported.

The man allegedly grabbed the victim by the shoulders and pushed her onto the ground, holding her there, reports said.

He then allegedly grabbed her phone and prevented her from calling for help, according to reports.

The officer was still on scene when another man came to the residence with the first man in a vehicle, reports said.

Nineteen-year-old Michael Martinez of Elkhart was arrested on the charges of confinement, battery, illegal consumption of an alcoholic beverage, and interference with reporting.