2 kids rushed to hospital after reported dog mauling in Detroit 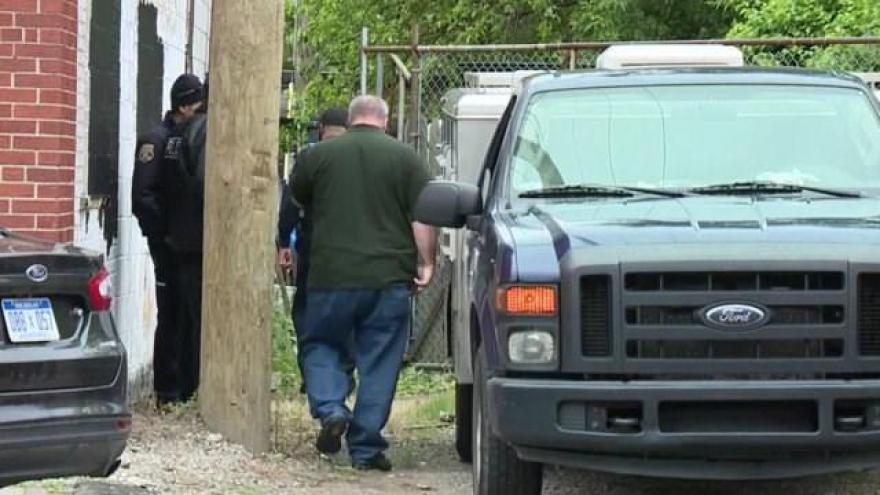 The incident reportedly occurred in the area of Hubbell and Puritan. According to police, two children ages 10 and 12 were dropped off at school. They headed to a nearby store.

They were reportedly chased by dogs, jumped a fence and ended up in a yard with two other dogs.

A good Samaritan jumped the fence and saved one of the children, but couldn't get to the the other child.

When police arrived, the other child was still being mauled. Officers shot the dogs.

Police say the victims of the dog attack were rushed to the hospital.

One child is in stable condition, the other is in temporary serious condition.