2 Killed in shooting at Florida hospital 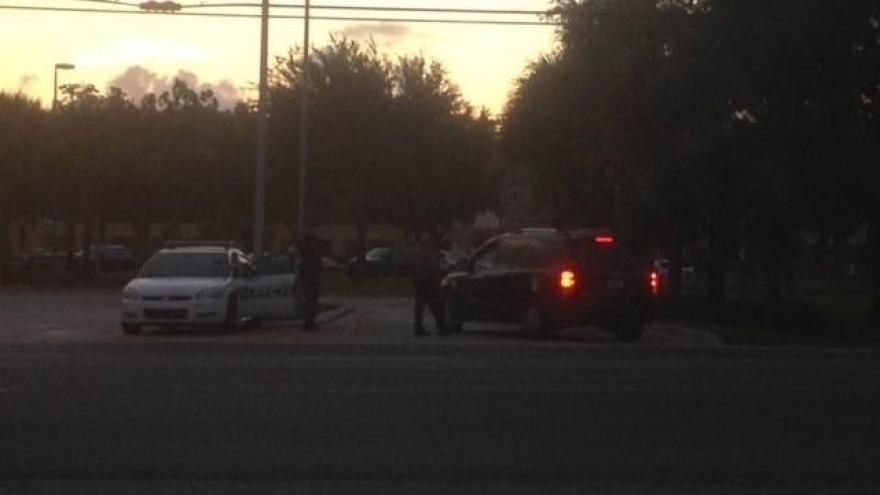 (CNN) -- Two people were killed in a shooting at a medical center in Florida on Sunday, authorities said. A suspect is in custody.

A motive is unknown in the shooting on the third floor of the Parrish Medical Center.

The victims were an elderly female patient and a female hospital employee, who were sitting in the patient's room, Titusville Police Chief John Lau said Sunday.

No identities were provided.

CNN has reached out the the Parrish Medical Center for comment. The hospital is about 40 miles east of Orlando.