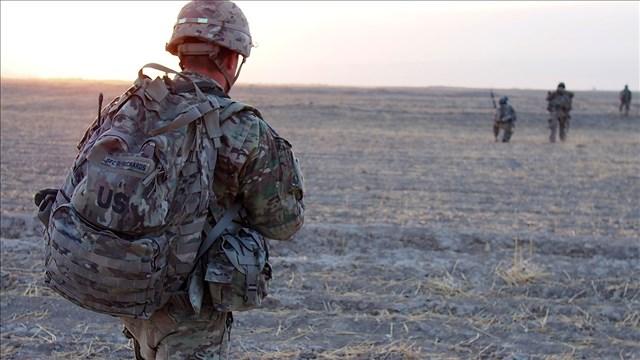 "On behalf of all of US Forces - Afghanistan (USFOR-A), today's loss is heartbreaking and we offer our deepest condolences to the families and friends of our service members who lost their lives today," said Gen. John Nicholson, the USFOR-A commander.

The Defense Department is withholding the service members' names until their next of kin can be notified.

The service members came under fire during a mission to train, advise and assist the American military's Afghan partners in clearing a Taliban position and disrupting the organization's operations in Kunduz district, according to a statement.

Two US service members were also injured in the operation and "are receiving the best medical care possible and we are keeping them and their families in our thoughts today, as well," Nicholson said.

At least 30 Afghan civilians were killed and 25 others injured in an air-and-ground operation launched in an area known as Bohd Qhandahari, said Sayed Mahmood Danish, a Kunduz provincial spokesman.

He told CNN the operation is the same one in which the American service members were killed.

Four members of Afghan special forces were also killed and six others injured, Danish said. Twenty-six insurgents were killed and 10 others were wounded, he added.

US Defense Secretary Ash Carter said he was saddened by the casualties.

"Our service members were doing their part to help the Afghans secure their own country while protecting our homeland from those who would do us harm," he said in a statement. "We will honor their sacrifice by finishing our important mission in Afghanistan."

At least 13 people were injured.

CNN's Ehsan Popalzai and Mike Callahan contributed to this report.