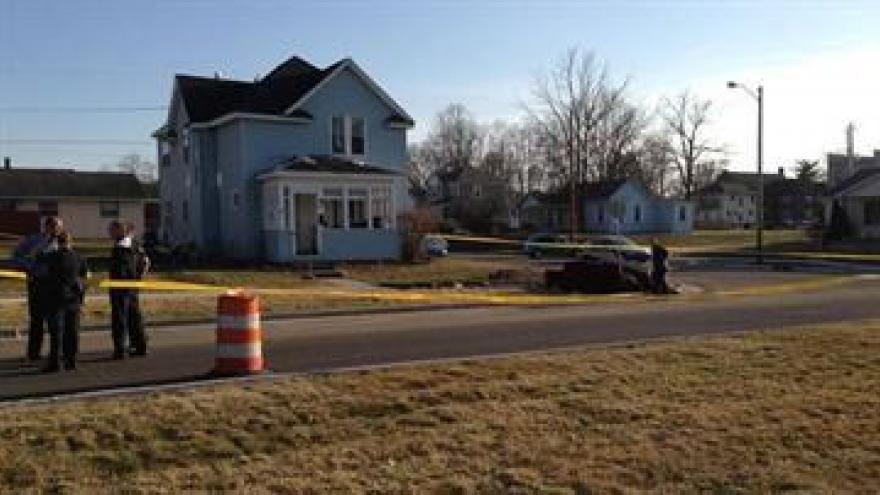 SOUTH BEND, Ind.--A two-year-old was shot and killed while playing outside at 1002 Campeau Street Wednesday afternoon.

"He's young, he had his whole life to live, and now somebody just took that from him, it's, it's not good," said Travis Deballie, Swoveland's uncle.

South Bend Police and St. Joseph County Police are investigating the shooting at Campeau Street and a shooting nearby on Arthur Street. They do not know if the two shootings are related.

"We are collecting evidence in both this scene and the scene to the east," said Lieutenant David Wells of the St. Joseph County Metro Homicide Unit.

Residents watched as police investigated and said they hoped the person responsible would be caught.

"He was always smiling, he was happy, always playing, running around, big smile on his face all the time," said Debaillie.