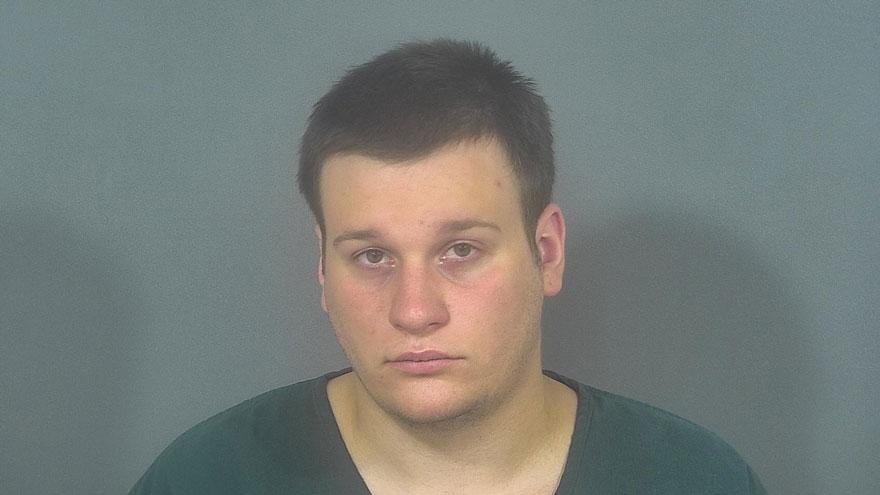 A 21-year-old man is facing charges for allegedly impregnating a 15-year-old high school student, according to court records.

In September 2019, a 15-year-old high school student discovered she was pregnant. It was reported to DCS and the St. Joseph County Special Victims Unit began an investigation.

Investigators spoke with the victim in December 2019. She told detectives she had known Gavin Weimer for several months because they played an online game and were Facebook friends, reports said.

She told police Weimer began tutoring her and they had sex, according to the probable cause affidavit.

After serving a search warrant for the victim's phone, detectives located messages between Weimer and the victim that indicated the two had a sexual relationship, according to reports.

In January 2020, Weimer spoke with detectives. He denied knowing the victim, but agreed to give a DNA sample, according to reports.

In May 2020, the victim gave birth and a few days later, the child's DNA was collected.

When the test results came back from the Indiana State Police Crime Lab they showed there was a 99.9999% probability Weimer was the father of the child, according to the probable cause affidavit.

Weimer was charged with one count of sexual misconduct with a minor in July 2020.