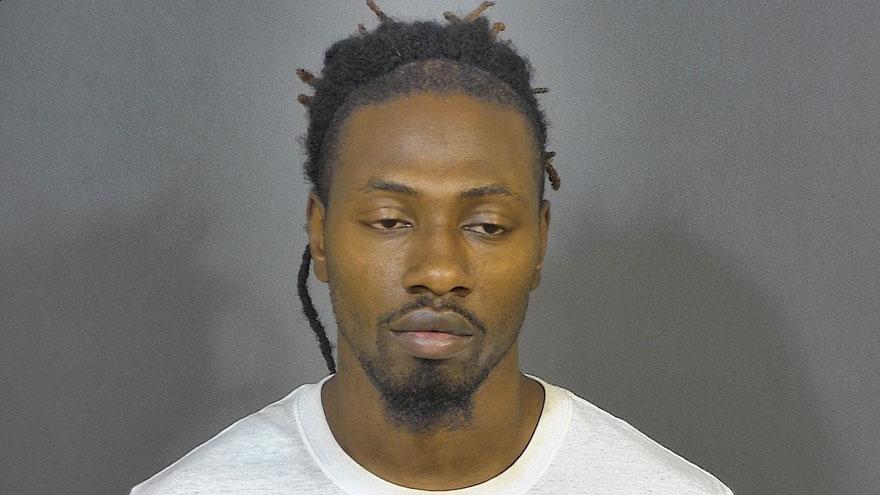 SOUTH BEND, Ind. -- A 26-year-old man is accused of having a sexual relationship with a 15-year-old girl who is related to his girlfriend, according to court records.

Todd Gray Jr has been charged with child molesting and sexual misconduct with a minor.

On August 23, 2018, South Bend Police were called to a home on Marine Street after a woman allegedly discovered her boyfriend, Todd Gray, was having a sexual relationship with her 15-year-old relative.

The woman told police she found several letters between Gray and her relative that indicated the two had a sexual relationship, according to the probable cause affidavit.

When she confronted Gray about the letters, he took them and left, reports said.

The 15-year-old girl was interviewed at the Special Victims Unit and said she and Gray had been having an ongoing relationship since she was 14-years-old, reports said.

She told investigators they had sex twice but had done other things of a sexual nature as well, according to the probable cause affidavit.

The victim told police Gray gave her a cell phone and they had communicated through handwritten notes and messenger apps, according to the probable cause affidavit.

Investigators spoke with Gray, who denied having sex with the girl. He claimed the story was made up but he didn't know why the girl would lie, reports said.