67-year-old woman pushes burglar out of her home, suspect charged 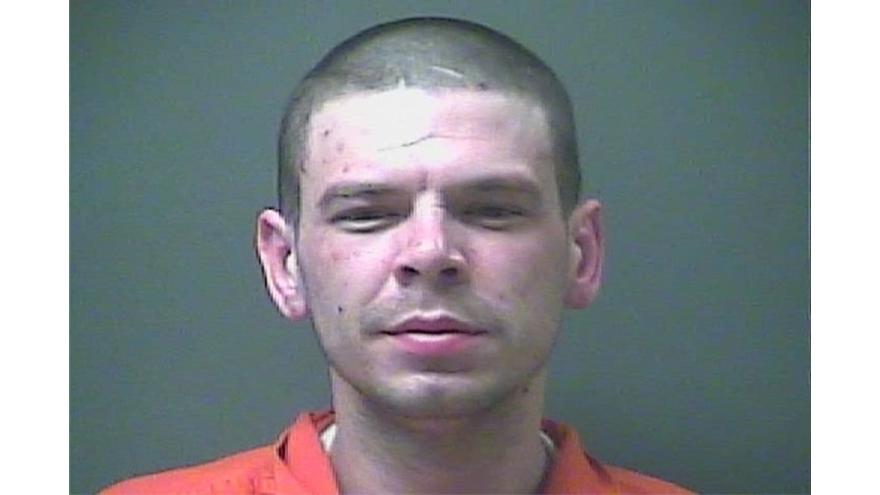 MICHIGAN CITY, Ind. -- A 67-year-old woman found a stranger in her dining room and pushed him out the door early Saturday morning, according to Michigan City Police. The man was arrested a short time later.

Police were called to a home on Oak Street just after midnight to investigate the burglary.

The victim told police she heard a noise in her dining room and saw a man in the room near the kitchen, reports said.

The victim said she pushed the man out the back door and he ran from the scene, reports said.

A laptop computer was missing and the kitchen window was open, reports said.

Officers who responded to the scene walked around the area attempting to locate the suspect.

Once officers spotted him, he ran between some houses, reports said.

He was located at a home on Beverly Court wearing the same clothing as described by the victim, reports said.

The suspect was identified as 30-year-old Robert Alan Wisniewski Jr of La Porte.

Wisniewski was taken to the police department for questioning.

Officers on the scene tracked the suspect's footprints in the snow and located the stolen laptop in a garbage can.

Wisniewski has been charged with burglary of a dwelling, residential entry and disobeying a declaration of disaster emergency.

Police are asking anyone who lives in the area of the 2400 Block of Oak Street and has information, surveillance cameras or a Ring doorbell camera to contact Detective/Sergeant Anna Painter at 219-874-3221 Ext: 1077.