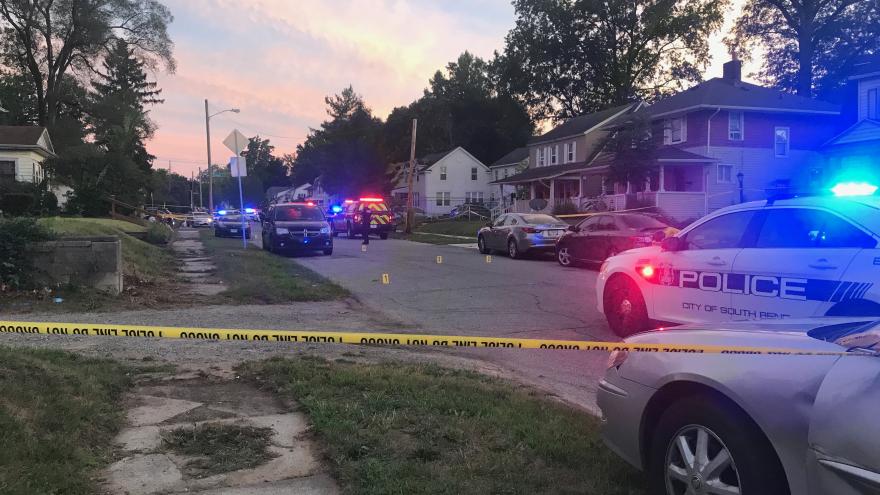 Officers were sent to the 800 block of East Donald Street where they found Chrisyah with injuries.

She was taken to the hospital where she later passed away.

Chrisyah was attending another child’s birthday party at the home, where multiple shots were fired from a vehicle driving by the home.

There were numerous people in front of the home when the shooting occurred, but Chrisyah was the only person hit by gunfire.

South Bend Metro Homicide has taken over the investigation.

The autopsy has been scheduled for Monday, August 31st at 9 a.m. in Fort Wayne.