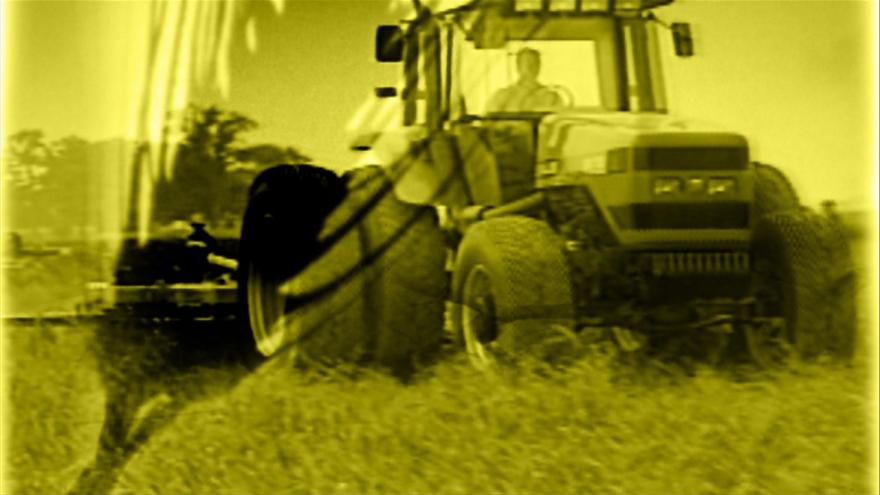 MARCELLUS, Mich. – An 80-year-old man was airlifted to South Bend Memorial Hospital after he was run over by his own tractor Saturday afternoon.

The Cass County Sheriff’s Office says deputies were dispatched to the scene on the 16000 block of East Street just after 1 p.m.

According to responders, Dale Stratton was attempting to get on his tractor when he lost his footing as the tractor shifted into gear, running him over.

The extent of Stratton’s injuries is unclear at this time.

Drugs and alcohol are not a factor in this incident.