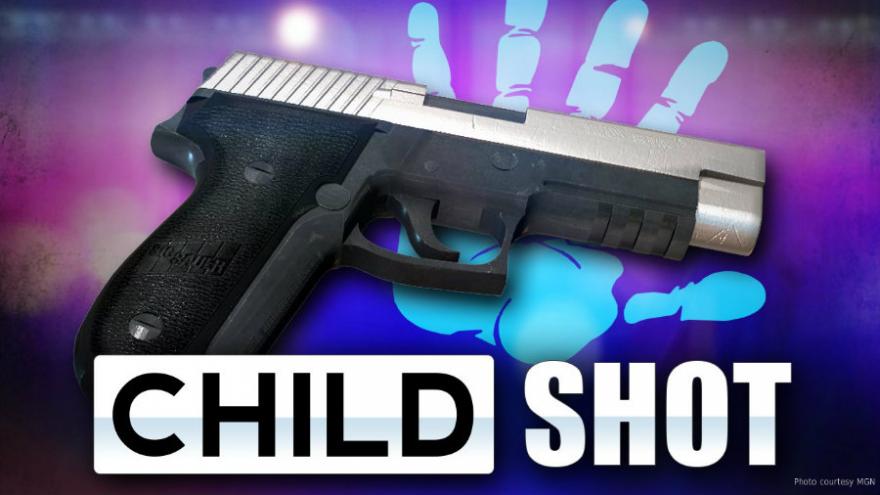 SOUTH BEND, Ind. – A shooting was ruled accidental after a 9-year-old was shot in the hand Thursday afternoon. Now, police say the shooting involved two juveniles.

South Bend Police responded to the 700 block of Lincoln Way East around 4:30 p.m. where they found the child with a gunshot wound to his finger.

Officers later learned the accidental shooting occurred between two juveniles on the 500 block of Carroll Street. The children called police from the location on Lincoln Way East for help.

In an update on Friday, SBPD said detectives and the Department of Child Services are still investigating this case.