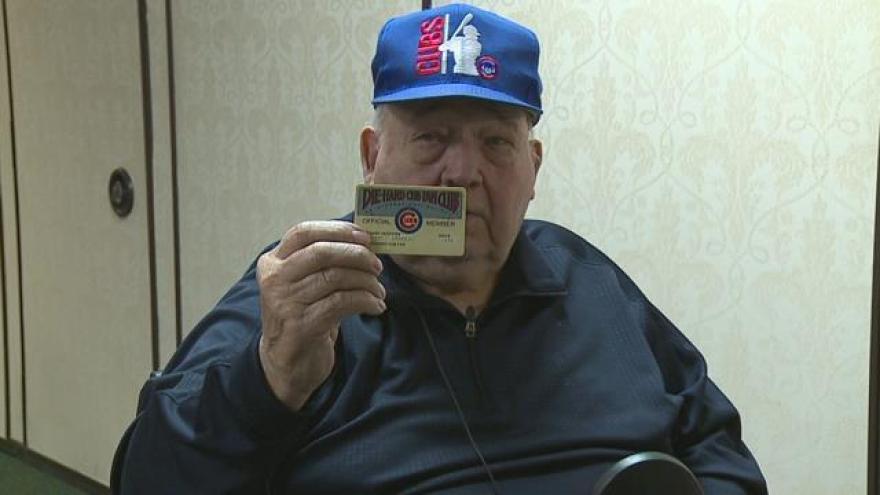 For most Cubs fans, this year's World Series trip is the first in their lifetime. There are some Mishawaka seniors who remember when the Cubs went to the World Series in 1945. One 91-year-old super fan, however, had tickets to the game, but won't be able to go.

Friday, St. Paul's Senior Living Center threw a Cubs pre-game party. It was originally planned as a sendoff for Bill as he headed to Chicago for the World Series game.

Instead, Bill will be rooting for the team from his hospital bed.

John Haupert is one of Bill's good friends and hopes the Cubs can win it all.

"Hopefully see the game tonight and maybe they can arrange for him to go to another two games in Chicago but he's in a position where he's thinking that if they don't win this year he won't be around because of his situation," Said Haupert.

Bill had a chance to go to the 1945 World Series as well- but wasn't able to.