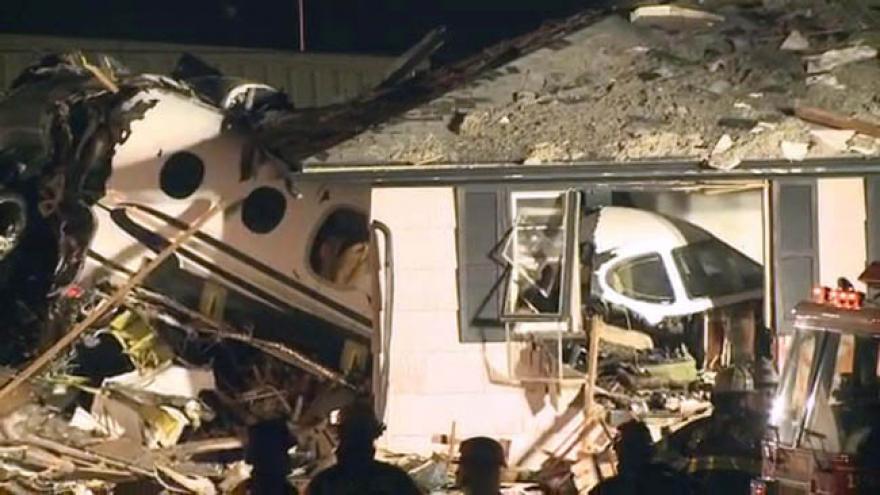 SOUTH BEND, Ind. -- The 911 calls from the South Bend plane crash in March have been released. The dispatch center was swamped with calls after the plane circled the airport, then crashed into three homes on Iowa Street killing two people on board the plane.

Dispatchers started receiving calls around 4:20 on Sunday March 17th about a plane flying over the South Bend Regional Airport that looked like it was having mechanical problems.

The aircraft, a Beechcraft Premier One actually crashed on Iowa Street.

It clipped the top of one house, heavily damaged a second, and finally came to rest inside a third.

Two people aboard the plane died and the two other passengers were severely injured.

A fifth person was injured on the ground and hospitalized for several days.