911 calls in the Richmond Hill trial 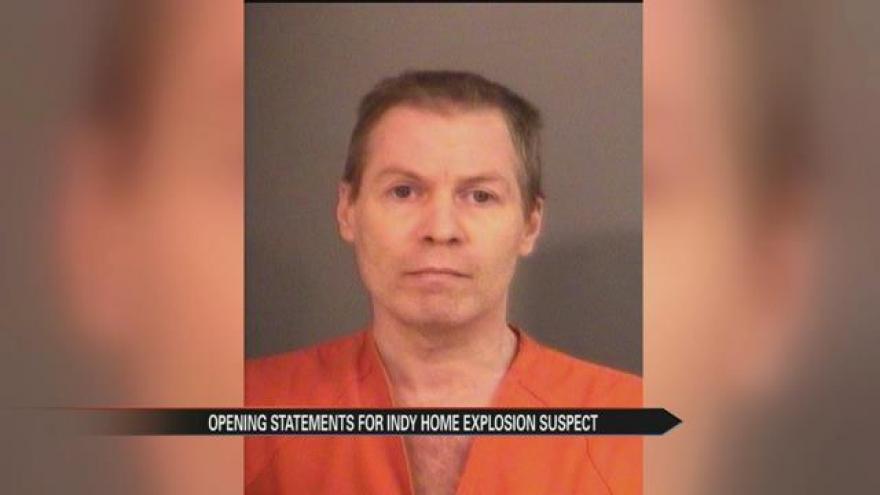 SOUTH BEND, Ind. - A series of 911 calls were played for jurors Tuesday in the Richmond Hill explosion case.

Some residents in that Indianapolis neighborhood gave their sworn testimony and 911 calls were played for the court.

People really had no clue what was happening when they called 911.

They thought it was maybe gun shots, a plane crashing, an earthquake, some even thought a car hit their homes.

One caller said, “I've heard cars blow up I've heard dynamite blow up this was big, sounded like a gas station blew up or a natural gas tank blew up. I hope nobody got hurt.”

Another caller said,“That was one hell of a boom.”

Frank Hiatt, a Richmond Hill resident said he saw a white flash while he was in his garage, and the energy of the blast knocked him off his feet.

He said when he was able to stand up, he ran toward the street that the explosion was on.

“As I got there it was just silence, and as I stood there I am listening for anything, babies crying, dogs, it was silent, gave me the impression I'm standing in death," said Hiatt.

Other residents painted a picture of chaos and destruction describing the damage that was done to their homes.

Tuesday over a dozen witness testified, there are a total of 175 witnesses that will be giving their testimony.
Share this article: