A Family Deported: The aftermath of an immigration crackdown

A Family Deported: The aftermath of an immigration crackdown

GRANGER, Ind. – As time goes on and seasons change, days add up to months of the many years Juan Paez might be without his parents.

“Within a matter of weeks, our family became separated,” said Juan. 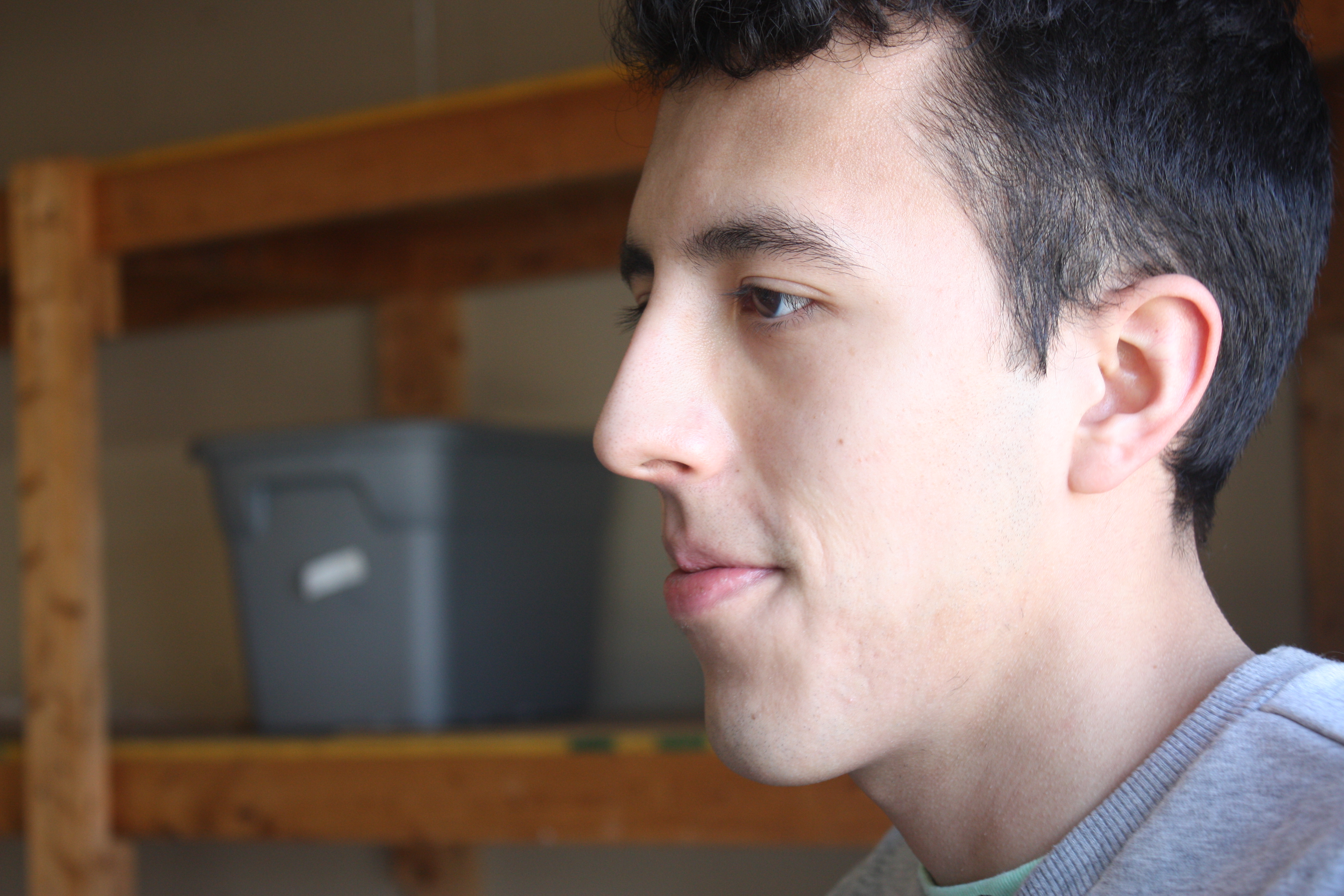 Juan Paez and his two sisters are protected by DACA and cannot visit their parents in Colombia without nullifying their protection. They would not be allowed to return to the U.S.

Saturday, the 20-year-old took his first steps into the home on Glen Haven Drive in Granger which he hasn’t lived in since his father’s deportation nearly a year ago.

Memories, good and bad, were made inside those walls.

On January 25, 2017, harsher immigration enforcement started after President Donald Trump’s executive order, according to the U.S. Department of Homeland Security.

Only four months later would the Paez family feel the effects. “It hit us really hard. We weren’t expecting it. We’re just going to be strong, this is going to be something temporary, but it hit us hard,” said Juan.

The family immigrated to the States illegally in 1999 and has checked in annually with the ICE office in Chicago since.

Juan’s father, Armando, is described as a “model immigrant” was deported to his original country of Colombia after staying on a work visa for almost 20 years.

He was a long-time server at Antonio’s Italian Ristorante in Elkhart where folks would wait their turn in line for his charismatic service year after year.

“When people came in and saw Armando, he remembered their names, he remembered what they like to drink, where their favorite place is to sit, their children’s names. People really loved that,” said Paul Cataldo, owner of Antonio’s Italian Ristorante. “We have customers every week that ask ‘How is Armando doing? We pray for him. We miss him. It's so unfair. How could they tear the family apart?’ Our customers were heartbroken when he left.” 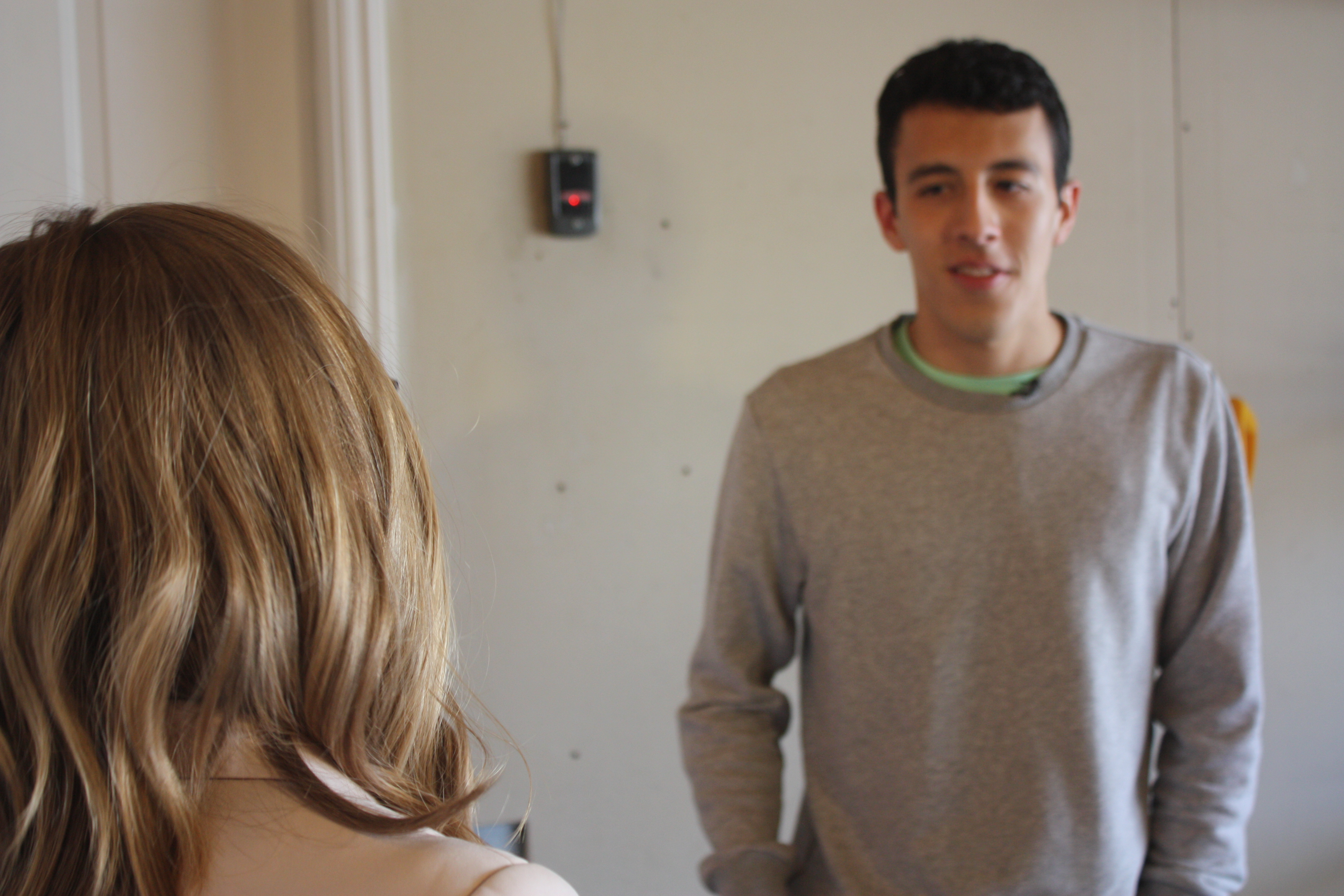 "I do not like to think of the negative, I like to think of it as a positive. I think for me personally, I had to grow up a little bit. Most people my age are still being supported by their parents," said Paez.

The renewal of his work visa was denied in 2016. Armando was granted an extra six months in the U.S. so he would be able to attend his daughter’s wedding, then had to leave the following week: May 18, 2017.

“It was really hard, and he gave me a big hug and he said, ‘Now you’re going to be the man of the family. Watch over your mom, watch over your sisters. Whatever you do, be strong.’”

Juan and his two sisters had to relive the pain of exile when their mother, Marta, was deported a few days after Christmas.

For the Paez siblings, the aftermath of deportation has left this young remainder of a family on their own, looking to each other for guidance possibly for the next 10 years.

Juan said he admires the strength of his sisters for keeping steady through challenging times. “I don’t know how they could handle that because for me, I looked at my parents for help and now I’m looking at my sisters for help when I need help.”

The children are protected under Deferred Action for Childhood Arrivals. Therefore, if they were to visit their parents in Colombia, their chances of returning 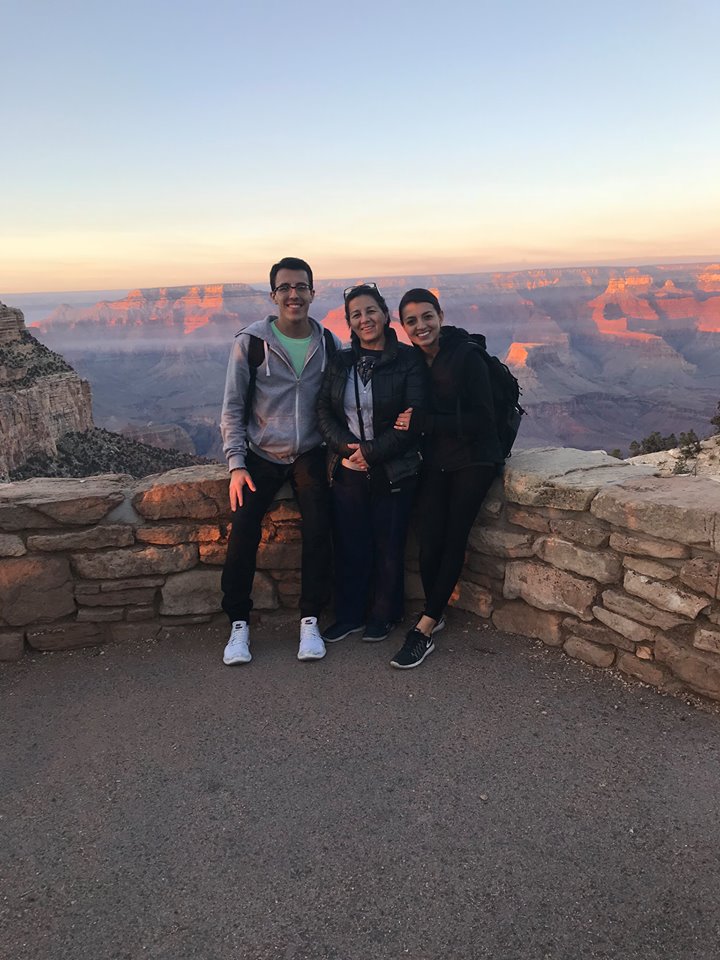 Marta Paez was gifted with a trip to the Grand Canyon, a place she always wanted to go, with her children before she was deported in December.
to the United States would be unfavorable.

The forced separation has placed a number of emotional and financial hardships on the siblings.

“My Parents still have bills they need to pay off, so my sisters and I are trying to help them pay off their bills,” explained Juan. “I’ve relied on my parents my whole life. Now that they’re gone, I’m kind of on my own. I have to financially be smart, at the same time, I’m working a full-time job and going to school part-time.”

It isn’t easy, but he says he tries to make the best of their situation.

With DACA being placed on hold in February due to two conflicting court rulings over the constitutionality of the program, even Juan’s and his sister’s futures are in limbo.

Juan says he is holding out for Congress to decide in his family’s favor, possibly bringing his parents back sooner than planned.

“We’re hoping it’s not 10 years, we’re hoping its less. But given the circumstances, that’s what its gonna look like,” said Juan.

While it may be his last time walking into the empty home on Glen Haven Drive, Juan and his family hold on to hope after becoming a family torn by deportation.

Cataldo added, “[The community] hated to see a good guy, a great family like the Paez family get torn apart.”

“I understand our country has laws, but we need to take a look at the good people and the good things they do,” he continued.

ABC57 News reached out to ICE to find out why Armando and Marta were suddenly separated from their children. We have not yet received a response.

Vahid Sadrzadeh and Sarah Ward contributed to this article.