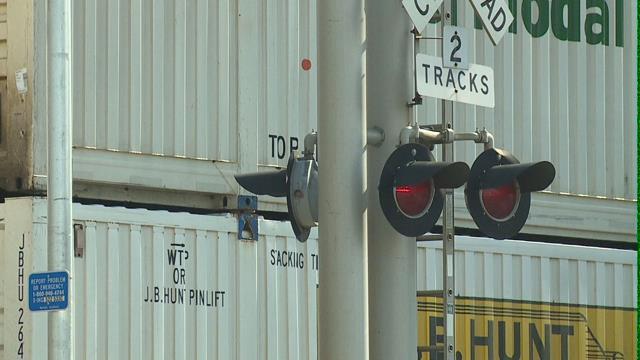 After a deadly train accident in Mishawaka on Thursday night, ABC 57 is working for you, looking into just how often accidents like these happen.

According to the Federal Railroad Administration's website, Indiana is one of the top 15 states for crashes involving a train.

The FRA says in the United States every three hours a person is struck by a train.

A train traveling 55 miles per hour will take a mile or more to stop.

Another important note, walking on train tracks is illegal in Indiana.

The identity of the 15-year-old killed on the tracks on Main Street in Mishawaka has not been released.