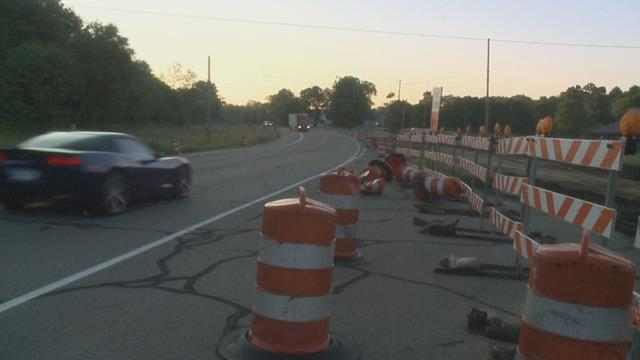 There is change coming to a Michiana intersection. It is at the intersection of US-12, M-205, and Five Points Road in Cass County, near Allenton. The goal is to create a roundabout to make the area safer for all drivers.

In all the project costs $2.2 million. MDOT and Cass County officials hope it will improve safety and traffic flow at the intersection. Also, the project will include drainage improvements, signing, and landscaping.

Michigan.gov says there have been 20 crashes at the Five Points Intersection between January 2010-August 2014. Out of those crashes, four have caused serious injuries or have been fatal.

During construction, there will be multiple detours. Those detours will be posted on Cassopolis Road, Mason Street, and Calvin Center Road.

Construction on the project began May 31st and is expected to be completed in September.