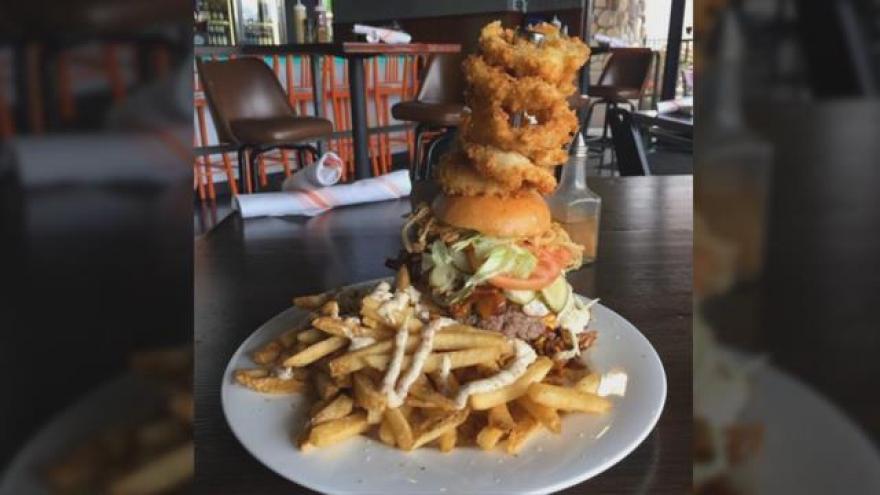 Jose Rios whips up some of the best guacamole in the 574 area code, but fans of his modern Mexican food have just a few days left to savor it.

Rios is closing the restaurant at the end of next week after four years in business. Rios posted the news to customers and Facebook followers earlier this week, saying his parents want to retire, and they're the backbone of the restaurant.

You can read more about their Mexican-fusion menu, and find out when they're officially closing their doors in the full Flavor 574 article.

A new menu debuted this week at Bacon Hill Kitchen & Pub. It might weigh you down when you go to pick it up.

Owner David Lucchese went to work in the kitchen and created The Porker Challenge. Order it, and your waiter will bring you five-plus-pounds of burger, brisket, pork belly, cheese, and of course, bacon. The whole thing's held together by a skewering steak knife, with seven onion rings sitting on top like a perfect ring toss game.

If you want to read how you can eat the mammoth meaty sandwich for free, or learn about some of their lighter options, read Flavor 574 food and restaurant critic Marshall King's story here.

Catch Marshall King Thursday mornings on the CW 25 at 7:30.