A wet and wild October but what about November?

NOW: A wet and wild October but what about November?

This month has been all over the place with regards to temperatures. Starting out, for the first 15 days, it was basically summer as highs topped out in the 70s and 80s! Take a look at the first 15 days of the month. The average high temperature stuck at 68.2 degrees, but we had two days during that 15-day stretch were the high was 85 degrees!

Then, a strong cold front moved through during the middle of the second full week of the month and our temps never recovered. After the front, it was nothing but the 50s and 40s, with only a few low 60s towards the middle of October. The average high temperature from the 16th to the 29th, which was yesterday was only 52 degrees. And today, with the low 60s coming back, may be the first day since October 10th that we have an above average high. 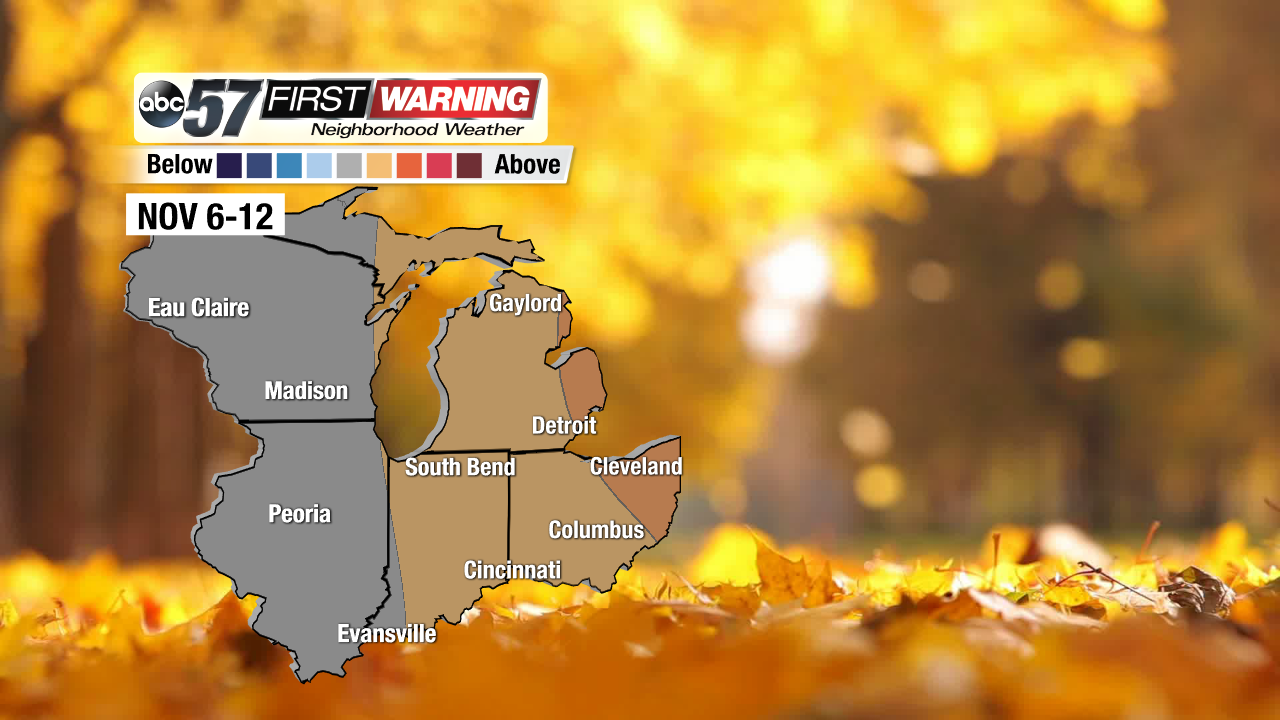 Looking ahead to the first portions of November, we have a chance of staying a tad warmer than normal for a change, which means that the 50s, and even the low 60s, may stick through the first two weeks of the month before more 40s, and even the upper 30s, come back into the forecast.

It's definitely been a wet month of October, especially over the last couple of days. After very light rain early yesterday, our numbers are sitting right around 4 inches total for the month of October. That's an inch above where we should be for this time of the year. And we still have showers and some rumblers coming through tonight and tomorrow, which will only shoot those numbers up. Here's a look at what two of our long-range models are putting out. 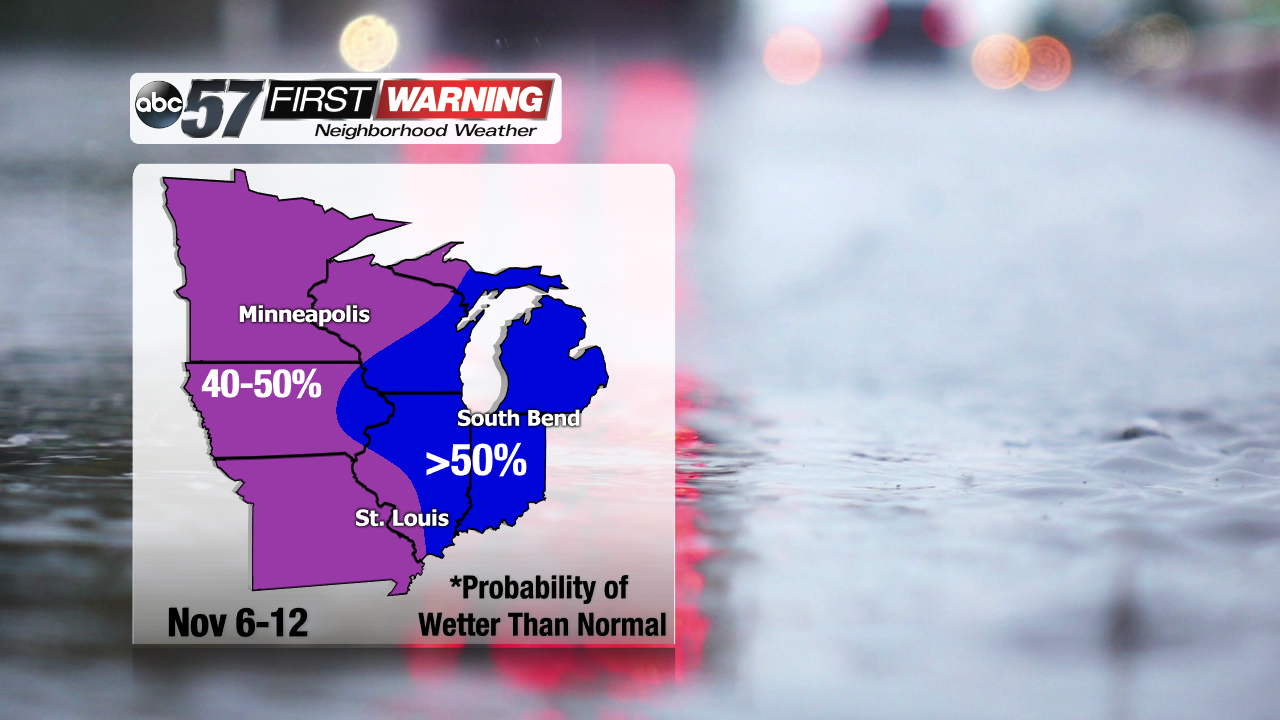 Even as we start November, there's a good chance that no matter what, it'll be on the wet side. Now, with temperatures expected to stay well freezing, there's no concern for any wintry precip, just rainfall. But, a 50% chance for above average rainfall to start the month is something that we should notice. Be sure to have the umbrella close by for the next few weeks.