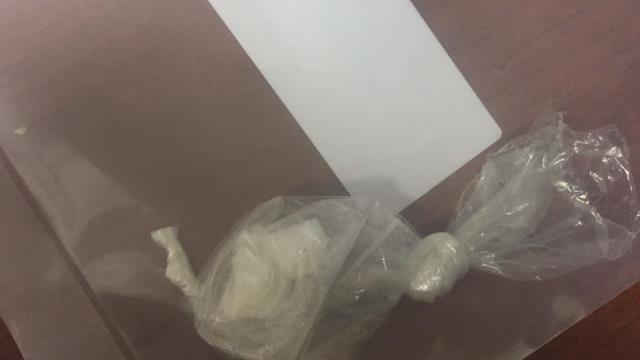 It’s heroin, evolving to become deadlier than ever before.

“We saw a need for a unit to specifically target heroin overdoses and overdoses in general,” Wells said.

What Wells took over this year isn’t just a job title, it’s a fight against an epidemic that’s exploding all over the country.

“Last year there were 59 overdose deaths so that exceeded both homicides and car accidents together,” Wells said of the St. Joseph County statistics.

Wells says over the past few years, heroin has become more dangerous than ever before.

It’s cut with everything from methamphetamine to powerful painkillers like fentanyl.

Wells says fentanyl is so powerful, just a bit can kill a person.

Today’s addicts are more diverse than they used to be.

That’s the trend Sheila Miller from Life Treatment Center has seen too.

“We are seeing it being a younger generation,” said Miller, clinical staff supervisor.

Miller says the clients she treats for heroin addictions are younger and more diverse than ever, but many of them have the same addiction origin story.

“The one thing I will say about many clients that walk through the door is the addiction didn’t start with heroin. It started with opiate pain relievers,” Miller said.

Wells says heroin is often the cheaper option when a doctor’s prescription runs out.

“Inevitably what happens is the script runs out, and they’re still addicted and heroin’s cheap. Five, ten bucks you can get high,” Wells said.

Well thinks it could be some explanation as to how this once taboo drug has infiltrated main stream culture.

Both Wells and Miller are still searching for solutions for this unbelievably complicated problem, but they say education is a good start.

“Research based, education programs, if we can nip it in the bud before it becomes a problem,” Miller said.

Wells’ unit now goes to schools and public events to educate on the dangers of heroin.

“I kind of equate it with Russian Roulette. You get a hand gun, spin one round of it and pull the trigger. That’s what you’re doing every time you take a hit, because you don’t know where that came from,” Wells said.