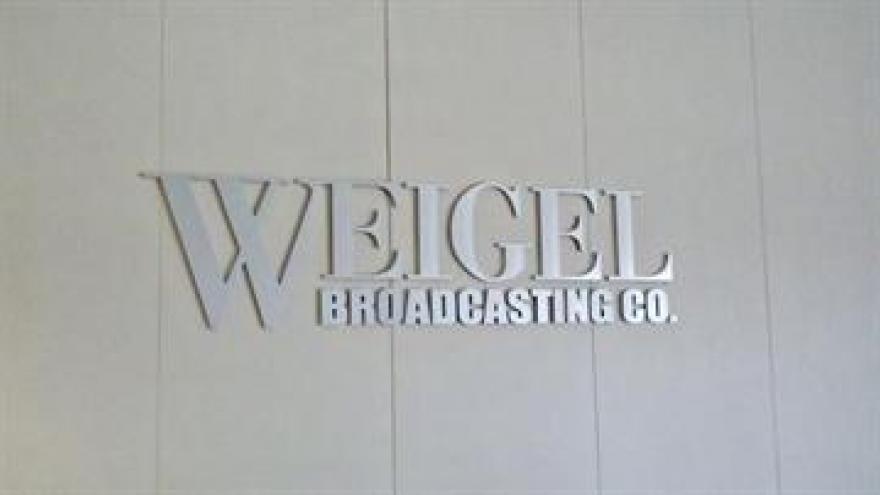 It was a cold and snowy day in early January when the first six ABC 57 News employees showed up for work.

There were desks for them to sit in, but other than that, the facility on Generations Drive in South Bend was big and empty.  It had that new car smell!

Within hours, boxes started arriving.  Hundreds of boxes, with labels like HP and Sony.  They were followed by miles and miles of wires. Then the furniture started arriving, By the end of the first week, a control room started to take shape.

From there, the build out was fast and furious!  A lighting grid was plotted on the floor, and then lights were hoisted up to the ceiling and hung.

By February, the set started to arrive.  Piece by piece, it was brought into a holding area and then carted into the studio.  The walls went up.

The green screen was brought in and the back lights were turned on.  Logos were installed and after about two weeks of work, the set had been finished.  But that was only the beginning.

Video editing systems were installed.  Cameras were put in service.  State of the art laptops were placed in the hands of some of the brightest young journalists in the country.

A live truck was rolled in, and we rolled out new live backpacks.  All of this happened to bring Michiana news to your home in a new and exciting way!