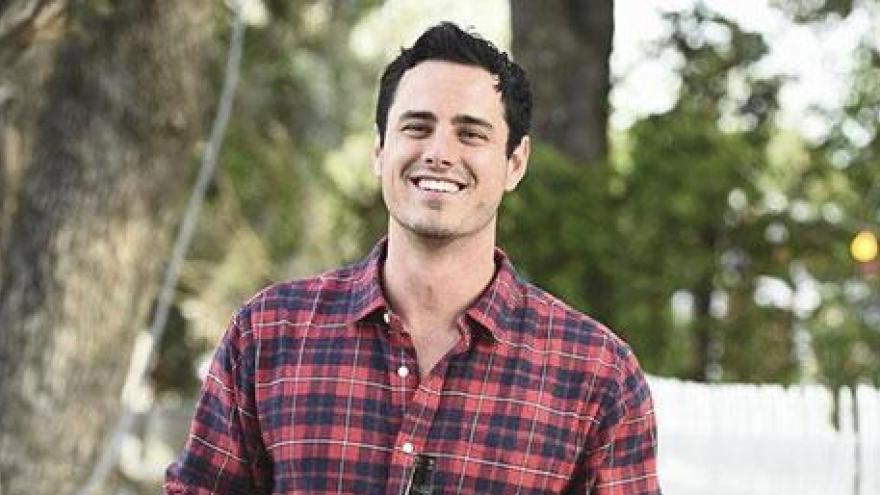 The ABC Television Network has announced midseason premiere dates for new series “Of Kings & Prophets,” “My Diet Is Better Than Yours,” “The Catch,” “The Family” and “The Real O’Neals.”  Season premiere dates were also announced for returning favorites “The Bachelor,” “Beyond The Tank,” “Galavant” and “Marvel’s Agent Carter.” They will join the schedule with acclaimed series “American Crime,” previously announced to make its second-season premiere Wednesday, January 6.

Below are ABC’s midseason premiere dates (all times ET):

BEYOND THE TANK
Watch as the Sharks roll up their sleeves to help their entrepreneurs make the tough decisions that hopefully lead to success, growth and profits on “Beyond the Tank,” the companion series from the producers of the Emmy-winning reality series “Shark Tank.” Each episode of “Beyond the Tank” features captivating and surprising outcomes, and examines the highs and lows after the Sharks strike a deal with the entrepreneurs on “Shark Tank.”

As the Sharks travel across America to mentor the entrepreneurs, assess the businesses and provide their industry expertise -- to make a profit -- audiences will realize the challenges and spirited negotiations are never over. What lies in the aftermath of their investment? Did a promising deal turn sour, or did it lead to millions of dollars in sales?

Mark Burnett, Leslie Garvin, and Clay Newbill are the executive producers of “Beyond the Tank.” Mark Burnett, Clay Newbill, Yun Lingner and Phil Gurin are the executive producers of “Shark Tank,” which is based on the Japanese “Dragons’ Den” format created by Nippon Television Network Corporation. The series is produced by United Artists Media Group in association with Sony Pictures Television.

GALAVANT
The return of last season’s breakout comedy extravaganza “Galavant” reunites screenwriter/executive producer Dan Fogelman (“Crazy, Stupid, Love,” “Tangled,” “Cars”) with the award-winning musical team of composer Alan Menken (“The Little Mermaid,” “Aladdin,” “Beauty and the Beast”) and lyricist Glenn Slater (“The Little Mermaid,” “Tangled”). Having discovered the dark side of Madalena, our dashing hero’s adventures continue as he embarks on an unlikely bromance with King Richard and fights to rekindle the romance with his true love, Isabella. “Galavant” will premiere on SUNDAY, JANUARY 3 (8:00-9:00 p.m., ET) with two 30-minute episodes, back-to-back on the ABC Television Network. The ten episode series will run each Sunday night for five-consecutive weeks.

MARVEL’S AGENT CARTER
“Marvel’s Agent Carter” returns for a second season of adventure and intrigue, starring Hayley Atwell in the titular role of the unstoppable agent for the SSR (Strategic Scientific Reserve). Dedicated to the fight against new Atomic Age threats in the wake of World War II, Peggy must now journey from New York City to Los Angeles for her most dangerous assignment yet. But even as she discovers new friends, a new home – and perhaps even a new love – she’s about to find out that the bright lights of the post-war Hollywood mask a more sinister threat to everyone she is sworn to protect.

OF KINGS AND PROPHETS
An epic biblical saga of faith, ambition and betrayal as told through the eyes of the battle-weary King Saul, the resentful prophet Samuel and the resourceful young shepherd David -- all on a collision course with destiny that will change the world.

One thousand years before Christ, the first king of the Israelites, Saul, struggles to unify the 12 Israelite tribes and defend his fledgling nation against savage enemy attacks. The prophet Samuel relays a message from God to King Saul that he must destroy one of Israel’s ancient enemies. But when Saul defies that message, Samuel prophesies that the Lord will tear the kingdom of Israel from him and choose another in his place. In time, Saul comes to realize that his greatest threat will not come from his enemies, but from the shepherd, David.

THE BACHELOR
Ben Higgins, the handsome software salesman who was sent home by Kaitlyn Bristowe last season on “The Bachelorette,” confessed to Kaitlyn that he thought he was "unlovable." Even so, he saw a "great life” with her, only to have his hopes dashed and his heart broken when he was left without a rose. Now, Ben is ready to open himself up again to love, but he still has the lingering fear of being unlovable. He will attempt to put his heartbreak behind him and overcome that fear as he searches for his one true love and, maybe more importantly, a woman who loves him back.

Hosted by Chris Harrison, “The Bachelor” is produced by Next Entertainment in association with Warner Horizon Television. Mike Fleiss, Elan Gale, Bennett Graebner, Peter Scalettar and Nicole Woods are the executive producers.

THE CATCH
Alice Vaughan (Mireille Enos) is LA’s top private investigator — and the one woman you don’t want to mess with.  But when her fiancé (Peter Krause) cons her out of millions and disappears, Alice goes on a private mission for payback.  No matter where it leads or the secrets she must keep along the way, Alice will stop at nothing to catch her man.  From the producers of “Scandal,” “Greys Anatomy” and “How to Get Away with Murder,” “The Catch” is a one-hour drama starring Mireille Enos, Peter Krause, Alimi Ballard, Jay Hayden, Jacky Ido, Rose Rollins, Elvy Yost and Sonya Walger. It is executive-produced by Shonda Rhimes, Betsy Beers, Allan Heinberg and Julie Anne Robinson.

THE FAMILY
This thriller follows the return of a politician’s young son who was presumed dead after disappearing over a decade earlier. As the mysterious young man is welcomed back into his family, suspicions emerge — is he really who he says he is?

“The Family” was written by Jenna Bans. Executive producers are Jenna Bans and Mandeville Television’s Todd Lieberman, David Hoberman and Laurie Zaks. “The Family” is produced by ABC Studios.

THE REAL O’NEALS
A seemingly perfect family’s life takes an unexpected turn when surprising truths are revealed.  Instead of ruining their family, the honesty triggers a new, messier chapter where everyone stops pretending to be perfect and actually starts being real.