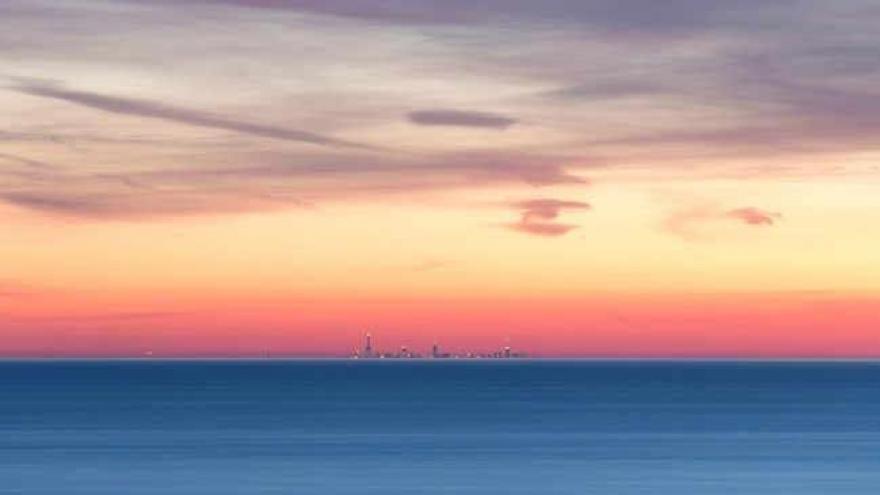 Weigel Broadcasting Co. is honored to announce ABC 57 has been named winner of a 2017 Regional Edward R. Murrow Award for Excellence in Video in the small market television category. WBND-TV is the only station in the South Bend/Elkhart market to win a regional Murrow Award.

The award was given in recognition of the ABC 57 News’ Skyline Skepticism report in which Chief Meteorologist Tom Coomes set out to debunk the myth surrounding the “Lake Michigan Mirage.”

Named after journalism pioneer Edward R. Murrow, the Murrow Awards are the embodiment of the values and principles set forth by the esteemed journalist and are among the most prominent awards given in the field.

For a complete list of regional winners, click here. National award recipients will be announced in early June.