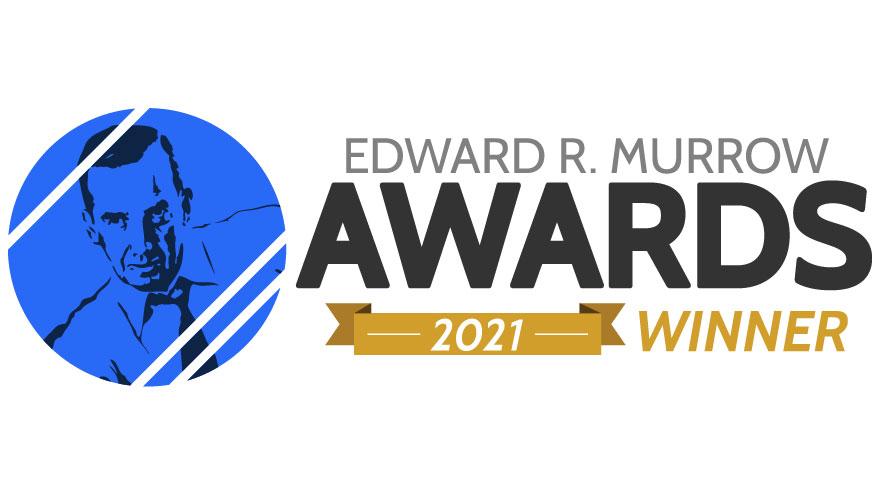 ABC57 won in the Feature Reporting category for our story on the West End Bakery. WATCH: A sweet success story: West End Bakery will close after nearly a century.

ABC57 is now under consideration for a National Murrow Award in both categories.