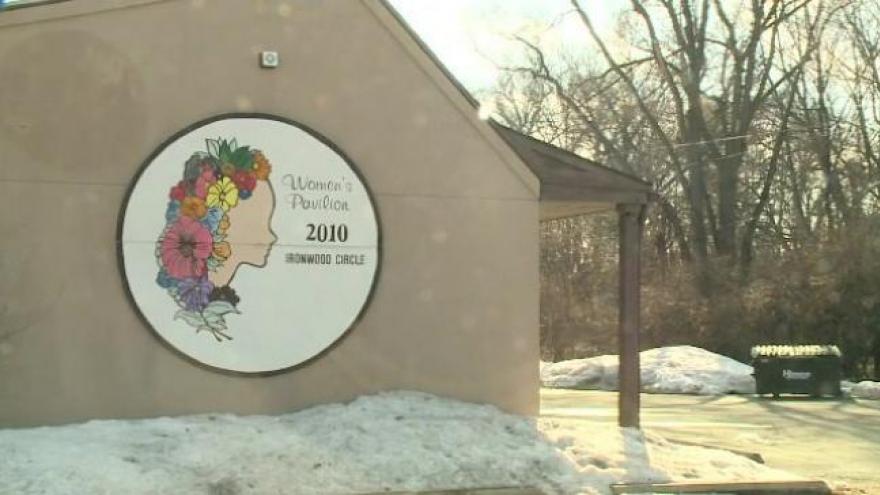 The Women’s Pavilion, the abortion clinic in South Bend, is appealing the Indiana State Department of Health’s action to revoke its license and deny its license renewal for July 1, 2015 to June 30, 2016.

On June 26, the ISDH filed an administrative action to revoke the Women’s Pavilion’s license because it was not following Indiana law.

On the same day, the state denied the clinic’s application to renew its license for 2015-2016.

The state, in its denial, wrote that the complaint survey conducted on June 3, 2015 showed the clinic fails to comply with and follow state law and that behavior is an intentional and willful act, according to the license denial letter.

Because the clinic appealed, the clinic’s license remains in effect and can continue to operate.

The hearing will be held in Indianapolis.

The clinic is run by Dr. Ulrich Klopfer whose medical license is under review.